And so it begins, this years march to accomplishing a few things here in the movie room at Mike’s Take. First and foremost that means attempting to watch some of these flicks I’ve had sitting on my movie shelf for longer than I care to admit. It seems that for every movie I do watch I accumulate two more for the shelf meaning I’m always taking a step backwards.

But what the hell, it’s a passion that hit me as a child and I suppose it’ll stay with me till the end.

New Years Day and it was time for a rewatch to kick off 2020. Time to get at those movies piling up on the shelf so I opened the recent Shout Factory blu ray release of ….

Been years since I’d since this winning action comedy that gave us a unique pairing. Tough talking Robert De Niro as a bounty hunter looking to capture and deliver Charles Grodin’s frustrating accountant to justice. All before Dennis Farina’s mobster can bury him, Yaphet Kotto’s FBI agent can arrest him and before a fellow bounty hunter played by John Ashton can get to him first. A hilarious road trip ensues in this Martin Brest directed effort. Recommended to one and all if you’ve never seen it.

To The Devil a Daughter – previously featured Hammer thriller. It’s Lee vs. Widmark and I love it.

Awaiting his shot at playing 007, Pierce Brosnan, stars in this …. well this heist film. He’s just out of prison and looking to get his revenge against his former partner (Tom Skerritt) who set him up to take a fall and bank the cash for himself from a previous job. Not a hardcore revenge film, this one keeps it light and at times comical. Wouldn’t you just know it, there’s also a woman involved who is now living with Tom but at one time was Pierce’s gal played by Wendy Hughes.

The Invisible Ray – Boris vs. Bela. Just like it should be. 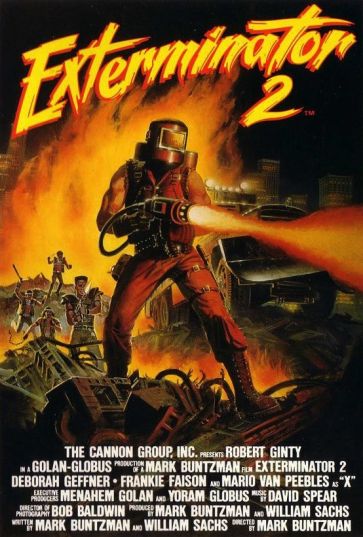 A lesser sequel to the first film and while it is an exploitation flick with Robert Ginty returning to take on a nasty Mario Van Peebles, it’s not quite the grindhouse flick the first film was. After all, I felt like I needed a shower after watching part one where as this time I carried on with my day once it was over. 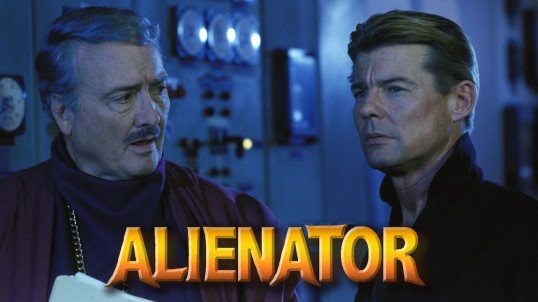 All At Sea – Alec Guinness comedy from Ealing Studios

Might this be my earliest memory of a Ray Harryhausen film before I even knew who what his name represented? Could be but those early years of film discovery kind of blur together when it comes to his films. Thankfully Mom always let me know when they were on TV. This one is a gem featuring Lionel Jeffries, Martha Hyer and Edward Judd as they make their way into space a generation before the space race becomes official. A real gem and it’s always wonderful to turn the clock back to one’s childhood and rewatch a Harryhausen treasure. Gave me a chance to watch the blu ray released by Indicator. It’s in one of the three Harryhausen box sets the company put out that I just had to have.

How the West Was Won – Big budget western with darned near every actor and actress you’d wanna see on a 1962 trail ride.

I kept hearing a radio ad for a new series called The Bone Collector as of late which is what prompted me to dust off my copy of the thriller starring Denzel Washington. Hadn’t seen it since about the time it hit home video so I recalled next to nothing of this serial killer thriller that also has Angelina Jolie as a young cop on the force assisting a bedridden Denzel to track a sicko. Also stars Michael Rooker, Queen Latifah, Ed O’Neill and Luis Guzman. Yeah, pretty damn impressive.

3 Men to Kill – Alain Delon again picks up the gun to deal out his own brand of justice.

A new look at an old plot. A space station is returning from a Mars expedition with a new life form. Just a tiny little thing that turns out to have a big appetite. Like the Blob it’ll get a whole lot bigger following every meal. Seen it all before I suppose with Alien being the obvious comparison for modern day audiences but it did have some edge of your seat moments and above par F/X featuring Ryan Reynolds, Jake Gyllenhaal and Rebecca Ferguson. Did I see that ending coming? Damned right I did but must admit I liked it.

Death Wish – Action icon Charles Bronson’s most famous role/movie as that of the vigilante, Paul Kersey.

I happened to walk into our family room to find Number 2 son, Kirk, watching this 80’s classic. No way I could leave the room. He was about 15 minutes in so I’ll add it to the list of films seen for the month. A comedy gem that I saw twice at the theater when it came out and countless times since starring Paul Hogan and Linda Kozlowski. Never gets old. “Good day, Mate.”

If I Were King – Ronald Colman classic sees him verbally sparring with King Basil Rathbone. 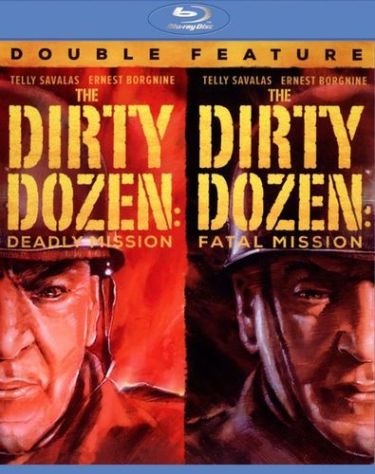 Returning to the series as a new Commander taking orders from General Ernest Borgnine is Telly Savalas. Yes the same Telly who played the brutish Archer Maggott way back in the Robert Aldrich classic of 1967. Telly gives it that Kojak swagger repeating Lee Marvin’s lines from the 67 film. Passable TV entertainment that at least have real explosions as opposed to the CGI fireworks or phonyworks as I prefer to call them of today that leave me shaking my head in disappointment. Some of the latest members of the Dozen in these two films include the likes of Bo Svenson, Ernie Hudson, Tex Cobb, Erik Estrada and Heather Thomas. Heather Thomas!!??

The Train – Never turn down the opportunity to rewatch this Burt Lancaster classic. Number 1 son, Ethan, wanted to see it for the first time and he came away mightily impressed by Burt and Frankenheimer’s moving camera work.

Strange Shadows In An Empty Room – Previously featured but since I scored a restored blu ray copy.

A Hallmark TV production starring Mathew Modine who as a boy was found abandoned at the end of a bus route during the days of WW2. There’s a mystery in his background and he’ll be taken in by Tom Skerritt who turns in a superior performance as a bus depot operator with some secrets in his own past. As far as anyone in this small town knows, Modine, has grown up a deaf mute. Far from it and he knows everyone’s secrets in the community. Took a flyer on this one and glad I did. Also stars James Earl Jones, Bernadette Peters and Claire Bloom. 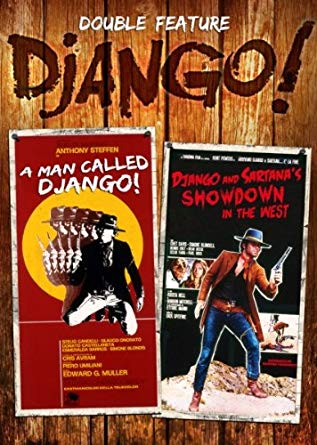 Can’t say I thought much of this spaghetti outing that I happened to have as part of a double bill DVD release that hit the market when Tarantino adopted the Franco Nero character name as his own .

Closed out that set of 30 Perry Mason TV Movie Mysteries I’d been working on through 2019. The final six to be exact. It should be noted that the last four movies in the series were without Raymond Burr. Following his death in 1993, the producers tweaked the scripts and brought in a wanna be Caruso played by Paul Sorvino to team with Barbara Hale in one movie. 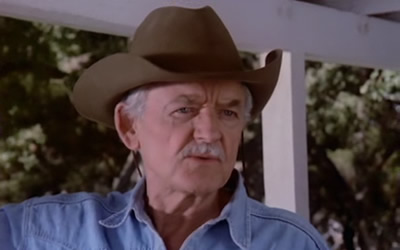 Then for the final three cast a thoroughly enjoyable Hal Holbrook as Wild Bill McKenzie subbing for Mason. Honestly, Holbrook, breathed life into these scripts that for the most part had become formula mysteries. Among the victims and suspects over the final films you’ll spot Dyan Cannon, James Brolin, Tony Curtis, Robert Englund, Maud Adams and Mariette Hartley among others.

I’d been wanting to see this first world war documentary from Peter Jackson ever since I saw the trailer and am glad I finally got around to it. It serves as a great reminder of the sacrifices men of all nationalities made long before we were ever born. If you’re unaware of this project, Jackson, has essentially restored old black and white footage of the war and breathed life into it with color, authentic voice over narrations and historical details. Not to be missed.

Lastly I wanted to mention I was introduced to the first 6 episodes of the classic 60’s TV show, Burke’s Law, starring Gene Barry. 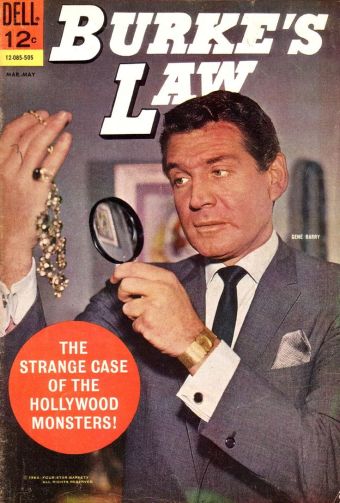 And that’s just the first 6!