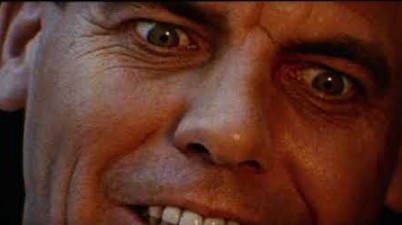 Al Adamson’s Version of Rashomon? …. or …. The Life and Times of Joe Corey!

To fully comprehend how messed up the plot is in Al Adamson’s 1973 release, Blood of Ghastly Horror, we need to go back to the beginning to learn the real […]

For this Mirisch Company Production, George Peppard and his trusty cigar, take center stage in what amounts to a western variation on The Guns of Navarone, The Dirty Dozen, The […] 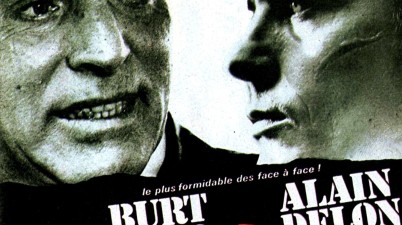 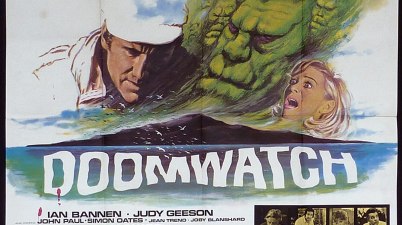 When Vincent Price scored a bullseye along with director Robert Fuest in 1971’s The Abominable Dr. Phibes for AIP, one thing was a given. If you said a sequel, then […]

When a nuclear holocaust is upon us the United States sends select individuals to self contained bunkers in twelve key locations throughout the country. The idea is to keep the […]