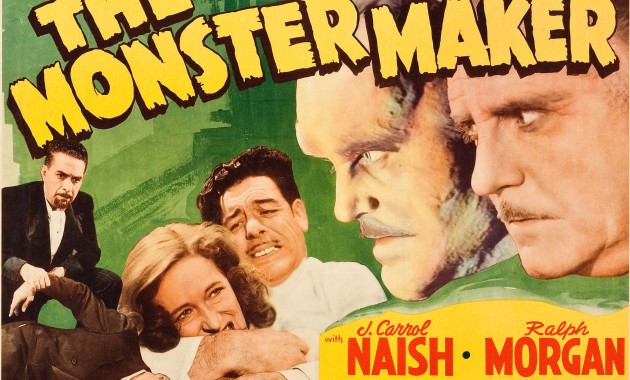 Utilizing multiple plot devices from the Universal Monsters division or any number of Monogram/Lugosi quickies, this PRC release even takes the time to reference the Frankenstein Monster in the telling […] 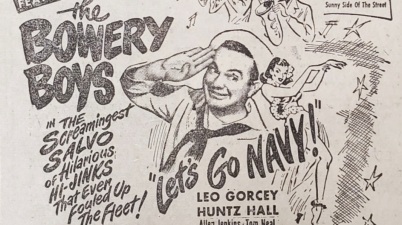 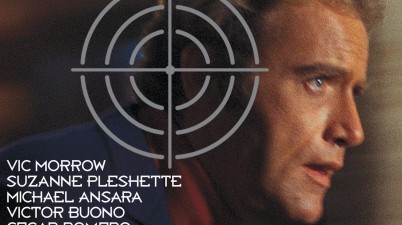 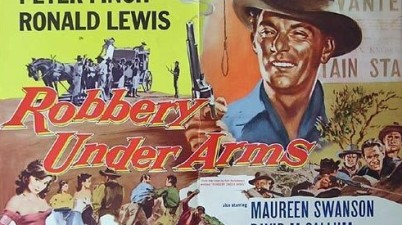 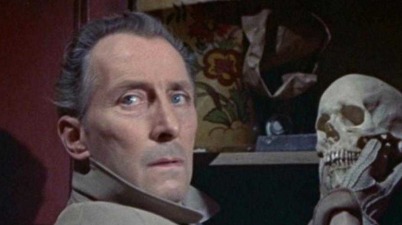 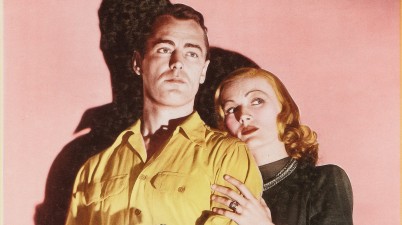 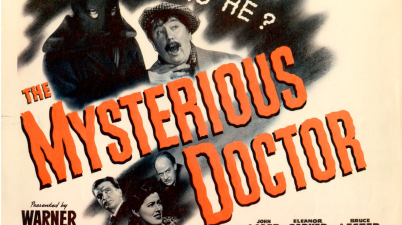 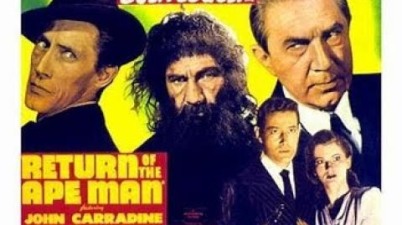 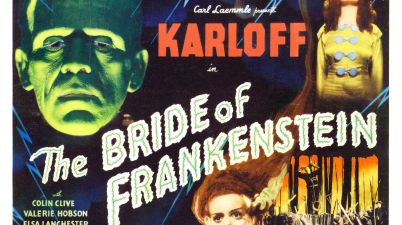 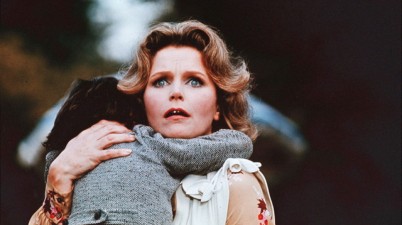