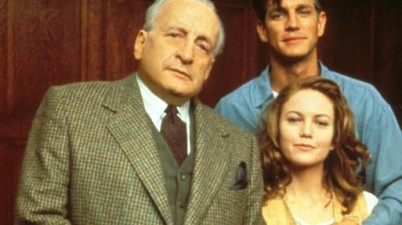 I first saw this HBO cable TV production when it hit video shelves back in the early 1990’s. Liked it then and liked it upon a long over due revisit […]

If a film producer wanted to create a wild west slant on Charles Dicken’s classic story of Ebenezer Scrooge, there really is only one actor’s agent that I’d want that […]

Blue Ice – It’s when something unexpected and wonderful falls on you out of a clear blue sky and changes your life. This is what retired British agent Michael Caine […] 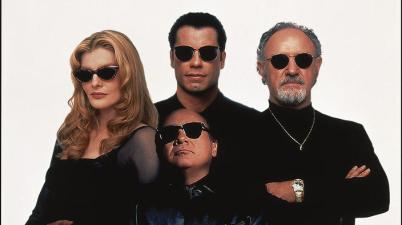 aka Catchfire …. Once Easy Rider screen legend Dennis Hopper had made the comeback Hollywood loves after quitting the drugs and alcohol that had fueled his existence for far too many […]

Dreyfuss & Estevez : A Pair of Stakeouts

In 1987 director John Badham unleashed this winning buddy/buddy cop film that teamed an unlikely pair of actors who for me offered up genuine screen chemistry. Richard Dreyfuss and Emilio […]

“What’s so memorable about a clown stealing a million dollars?” Considering that clown is Bill Murray under the make up who has surrounded himself with a winning team of actors […]