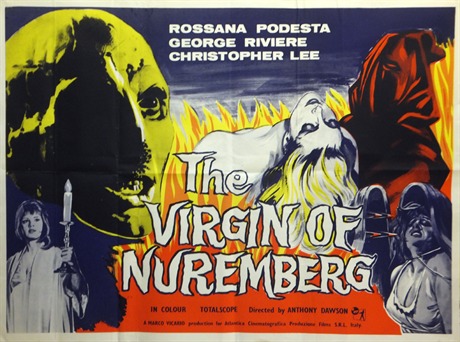 If there was ever a role that the inimitable Klaus Kinski was meant to play then surely it was the infamous Jack the Ripper who terrorized White Chapel in 1888. […] 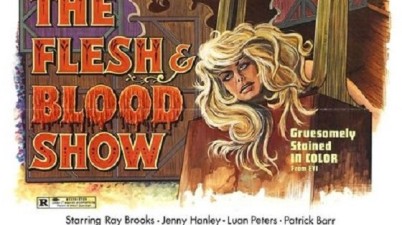 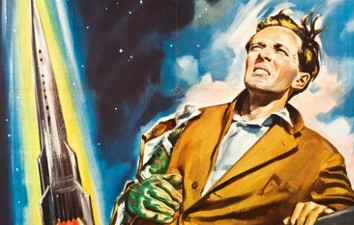 Just two years prior to launching the second wave of classic horror upon movie screens world wide in vivid color with 1957’s The Curse of Frankenstein followed by Dracula, The […] 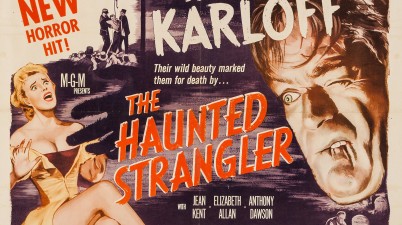 aka …. Grip of the Strangler.  In the year 1958, Boris Karloff, found himself back in his native England starring in a pair of shockers from the team of Richard […] 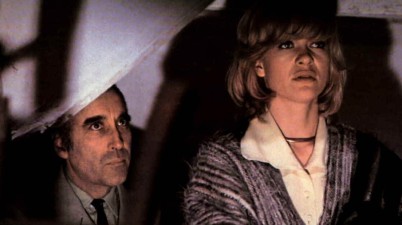