Yes I’ve featured Burt Reynolds a number of times here since starting Mike’s Take. I had great fun coming up with the Burt Reynolds Starter Kit for those younger readers who missed out on Burt’s box-office popularity. While looking for a topic to feature as a poster gallery, I thumbed thru some of my personal collection looking for ideas when there it was. A beautiful one sheet of an early 70’s Burt Reynolds flick. And so here we go with a look to some of Burt’s films with what I’d like to think is some cool art work to accompany the ad campaign.

O.K. It’s lesser Burt but I like the poster and Angie’s inclusion doesn’t hurt either. 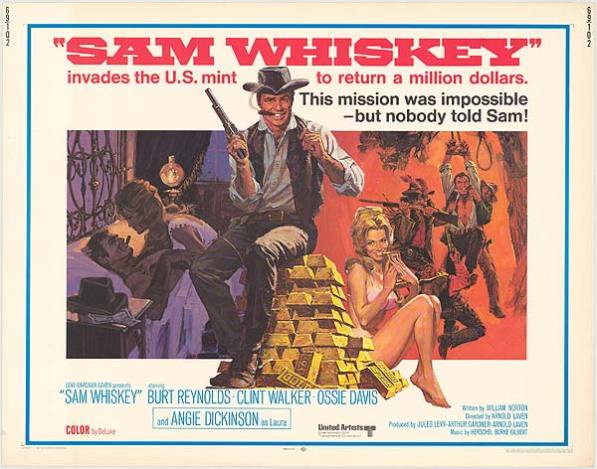 It had to happen, Burt playing opposite Raquel after their appearance together in 100 Rifles with Burt playing second fiddle to Jim Brown. And doesn’t that image of Burt look pretty close to his one off nude centerfold?

Apparently the film Burt is most proud of. “Sometimes you have to lose yourself ‘fore you can find anything. “

A pair of titles seeing Burt as Gator McKluskey. “I was born ready! “

Reteaming with Robert Aldrich after The Longest Yard. The film isn’t as good but the poster sure is.

Burt as the Bandit kills it at the box office. One of my earliest memories of a big screen outing. “For the money, for the glory, and for the fun… mostly for the money. “

Burt and the leading ladies.

Yes this one is in the collection. Gotta have it even if the film isn’t worth a damn. “After we get the information, then you can kill him. “

Saving this till last. Here’s a gorgeous one sheet from an underrated 1973 western starring “The Burt” Now turn back the clock to a time when Burt ruled the box office and pick one of these out or perhaps another one you may recall and enjoy it for the first time or all over again.

No harm in a re-watch. 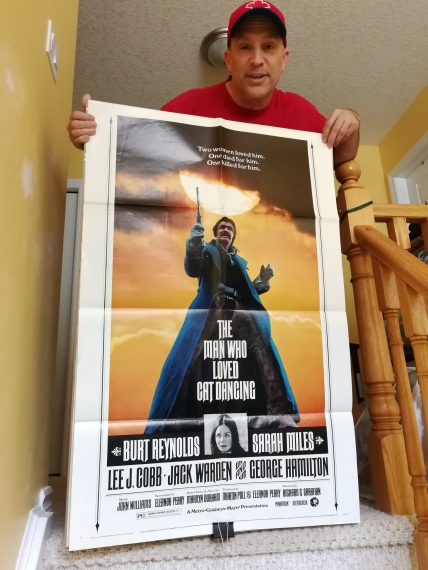 3 thoughts on “Movie Posters from the Burt Reynolds Era”