In the latter half of the 1960’s, western genre filmmakers had a definite love affair with the revolutionary era of Mexico. Big scale productions like The Professionals, Villa Rides, The […] 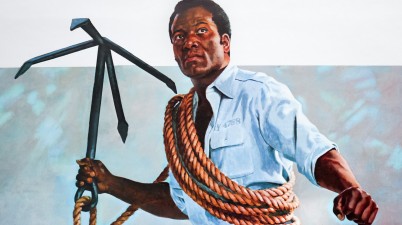 Ex-member of The Dirty Dozen and foot ball hall of famer, Jim Brown had a good run of flicks once the 1970’s came along turning the word blaxploitation into a […] 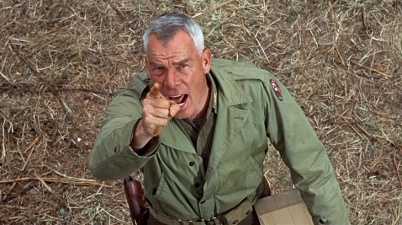 As many of you readers know I’m always on the look out for movie posters, lobby cards and whatever else I can find when it comes to film memorabilia. I’ve […] 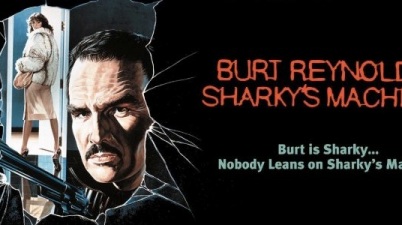 Yes I’ve featured Burt Reynolds a number of times here since starting Mike’s Take. I had great fun coming up with the Burt Reynolds Starter Kit for those younger readers […] 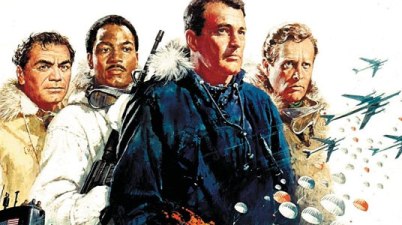 Sexy? Absolutely! Rugged? Holds her own opposite the likes of Dean Martin and Jim Brown. Deadly? Just ask a trio of low down rattle snakes going by the name of […]