Heavy heart today as we say goodbye to a screen icon of my youth and an actor I’ve always enjoyed watching in the movies. I never hide the fact that I do like my 1970’s action stars and Burt was one of the best and of course one of the biggest movie stars in the world during that era.

I’ve featured him here many times since starting up this blog. Here’s a recap in the hopes that these might spark some interest in seeking out some of his films to remember him by. 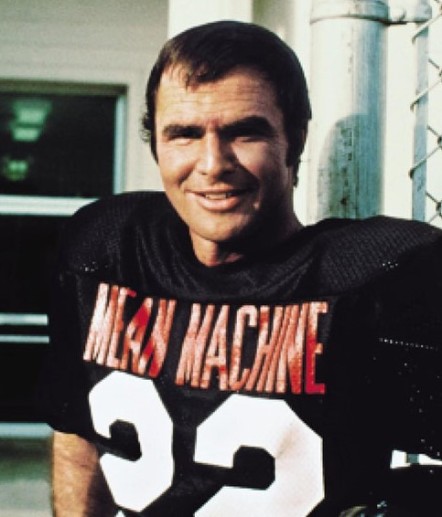 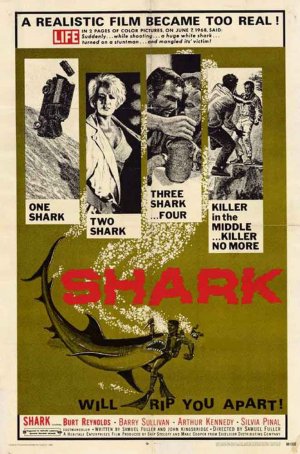 Time to sit back and watch White Lightning and crack a cool one.

16 thoughts on “Remembering “The Burt” at Mike’s Take”