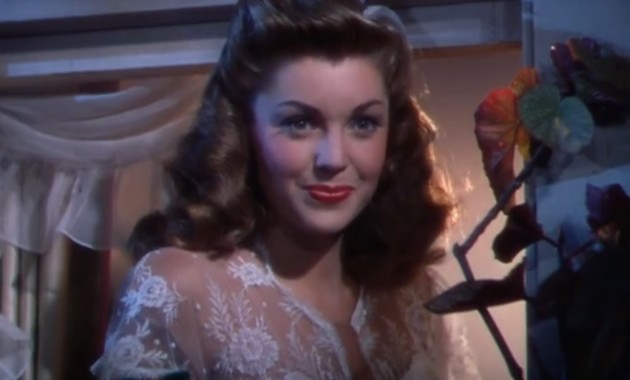 During the glory years of MGM they boasted more stars then there are in the heavens and numbered Van Johnson and Esther Williams among them. In this technicolor outing from […]

A murder mystery? Baker Street? Must be a Sherlock Holmes movie based on one of Arthur Conan Doyle’s original stories from noted director Henry Hathaway. Murder mystery it may be […]

This energetic comedy from the studio era features the well matched Van Johnson and Janet Leigh as a young married couple expecting their first child. Van is working as a […] 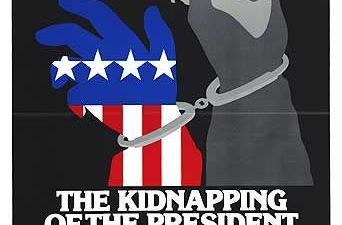 The Kidnapping of the President (1979)

Returning to his homeland, William Shatner stars in this interesting “what if” Canadian production where he actually plays an American secret service agent in charge of rescuing President Hal Holbrook […]

It would seem that this was a made for tv film that received a theatrical release after all. Somewhat like Don Siegel’s remake of The Killers from 1964 which starred […]