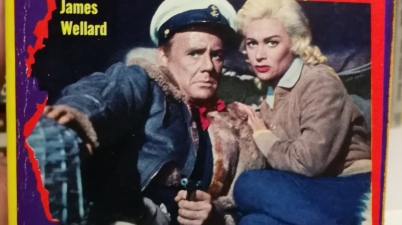 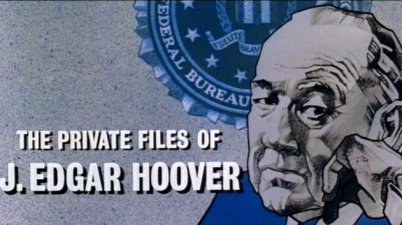 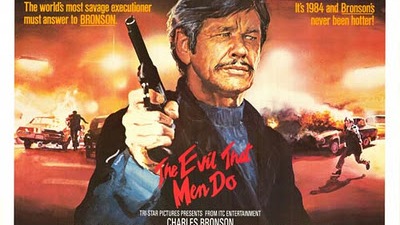 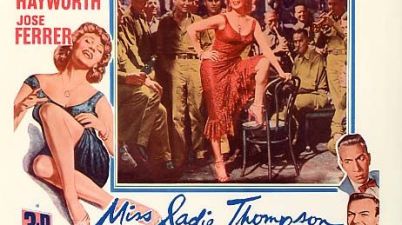 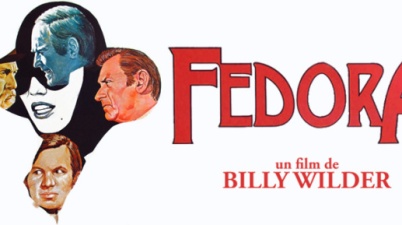 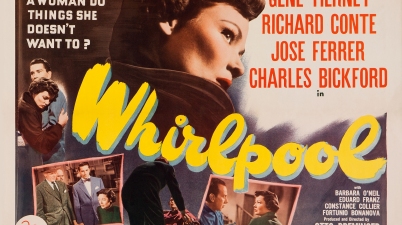 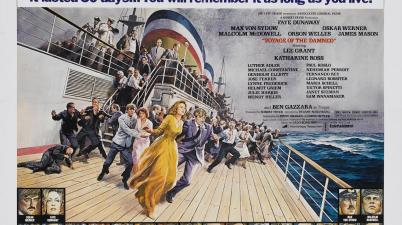 This story of the SS St.Louis leaving Germany in May of 1939 with over 900 passengers of Jewish decent gives director Stuart Rosenberg the opportunity to work with close to […] 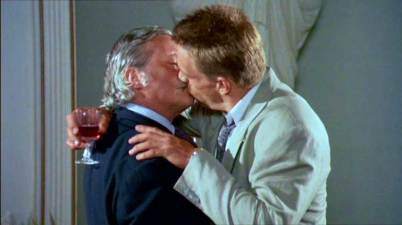 It’s hard not to have a fondness for the straight to video era. There were titles in all genres turning up weekly that would catch your attention for both the […]