This murder mystery from director Otto Preminger had me expecting Peter Falk to pop up at anytime to solve this intriguing case that features Preminger’s leading lady of Laura, actress Gene Tierney as the key suspect. While we don’t get Falk’s alter ego Columbo, we do get Charles Bickford playing the role of a tired, aging detective. One who’s world weary and seen all the excuses and alibis that come with a lifetime behind a badge. He’s on the case along with Tierney’s screen hubby, Richard Conte. The duo set out to prove her innocence and discover just what kind of hold that Svengali like Jose Ferrer has over the beautiful Tierney. 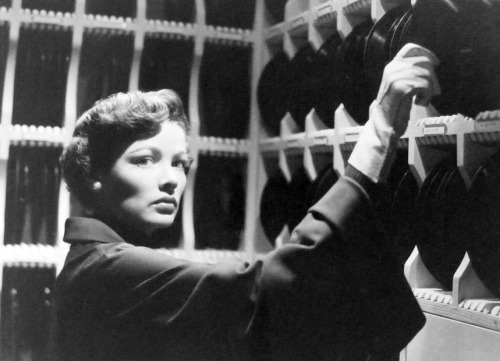 Tierney is once again giving us that fragile bird with the broken wing styled character who at the opening of the film is picked up for shoplifting. It’s not like she can’t afford the piece of jewelry she’s been caught with. She’s a kleptomaniac and the wife of a noted analyst played with compassion by Conte. Not wanting her husband to know of her illness, she allows Ferrer’s hypnotist to treat her. Right from the outset it’s obvious that he has ulterior motives. 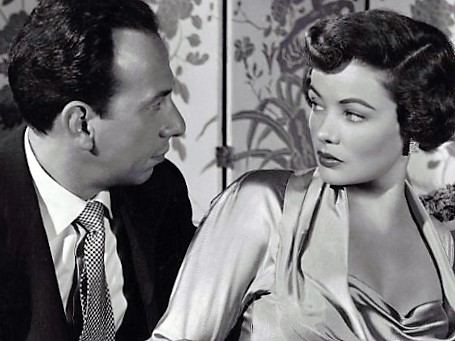 Gene is going to be playing the majority of the film in a trance like state due to the deep seated thoughts that Ferrer has placed in her subconscious. When she’s found at a murder scene she has no real answers towards the accusations pointed in her direction. Ferrer has wound the noose rather tightly around her pretty neck during the first thirty minutes of this 20th Century Fox production. So much so that it looks as if an insanity plea may be her only defense.

The victim turns out to be a patient of Conte’s and he has facts of his own concerning the victim’s relationship with Ferrer that gives pause to Bickford’s thinking the case is an open and shut affair. The victim was about to expose Ferrer as an embezzler and a lover who could turn violent.  The problem is that Ferrer has an iron clad alibi. On the night of the murder, he was laid up in a hospital bed after going a gall bladder operation.  Hence my thinking that this would have made a great Columbo episode. 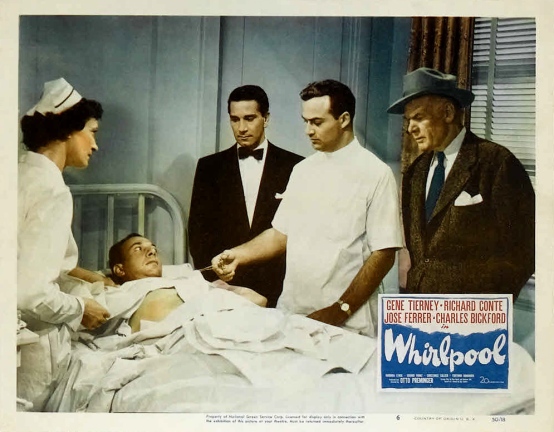 Ferrer plays his role with a perverseness that works. He’s slippery and we’re just never sure what he’s capable of doing while Tierney is under his spell. Though we suspect there are no limits.  His arrogance shines through when he verbally taunts Conte about the supposed affair he has carried on with Tierney though she denies any unfaithfulness in her marriage.

Her performance is that of a frightened woman. Frightened at not knowing the truth yet equally scared that it’s all true and she has committed the murder of Barbara O’Neill that everyone is telling her she must have carried out. Might I add that perhaps she did. The plot makes no secret that Ferrer is behind everything but we’re never sure if he did the actual killing or did lovely Gene while under his influence.

This intriguing murder mystery is going to come to a more then satisfying conclusion when Ferrer like most villains thinks he’s smarter then most leading to his ultimate undoing. I don’t think it’s a matter of if but when and how for the viewers. 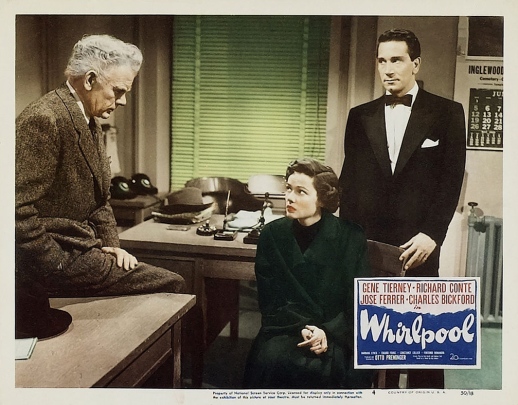 Tierney and director Preminger would give us another go around of murder and Noir following this title with 1950’s Where The Sidewalk Ends bringing back Laura costar, Dana Andrews as well. Ferrer was just getting started and would follow up this with an Oscar for Cyrano in the 1950 production.

A nice turn for Conte as well. Though he played plenty of softer compassionate characters, it’s the gangland flavored roles that he’s best remembered for. These roles lent themselves perfectly for his being cast in The Godfather as his career wound down. 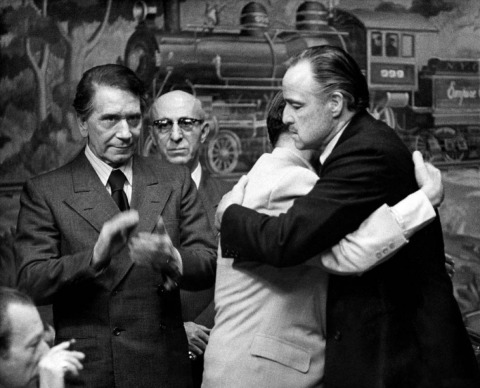