Having located a copy of this film on DVD under the secondary title it’s known as, Vengeance Is Mine, has allowed me to see a flick I recall would play our local City TV station years ago that I wasn’t allowed to view at the time due to the violent nature of the film. What Mom didn’t realize at the time is my only interest in the film was that it represented another opportunity to see Ernest Borgnine go to work. I’m guessing by this time I had seen The Dirty Dozen and a handful of his other titles. The discovery of film books made me aware he had made numerous movies and he was in some iconic western that looked “bloody good” to a kid flipping through library books on the western genre as well.

Looking back, (late seventies I think) I can see how Mom was right in her thinking. Not exactly the kind of movie a parent would want their youngster watching at the time. Parents everywhere would have that authority challenged soon after with the introduction of the VHS machine. But that’s another story.

This Canadian made production plays out it’s story on the fateful Sunday of the film’s title. It’s a serene countryside location near Bolton, Ontario with some folksy music played over the opening credits. We’re getting the gentle side of Ernest Borgnine as a widowed farmer who has a granddaughter to raise played by Hollis McLaren. It’s Sunday and that means church. Setting the tone for what is to come, the radio reports that three men are armed and dangerous in the area after robbing a bank and killing some innocent bystanders.

As it turns out, the trio of criminals senselessly kill a young couple alongside the country road near Ernie’s farm in order to switch cars. Of the three actors, it’s Michael J. Pollard who is the “name” actor of the group. He’s also the psychopath and the one responsible for all the violent killings. When they realize that road blocks have been set up, they move by foot through the brush and fields, finally staking out Ernie’s farm. After church, local cop Al Waxman warns big hearted Ernie to be on the look out as the bodies of the young couple have been found.

Ernie and his granddaughter return to the farm under the watchful eye of the baddies who quickly cut the phone lines to the farm. Borgnine senses what’s coming when the phone lines are down and very quietly goes about arranging to set his shotguns about in strategic places. During a little lunch break he regales his charge with tales of her grandma and once again gives us that gentle Ernie touch that proved so inviting during his special guest spot on Little House on the Prairie. It’s at this point that he sees the trio coming up the dirt road drive. He wisely sends the girl upstairs and when one of the men ask to use his phone pleading a car breakdown, he invites him in. Upon entering, the bank robber draws a handgun only to be met with a full on blast from Ernie’s kitchen tableside shotgun.

One down and the other two are caught off guard. Ernie and his one farm hand whisk the other two away to the barn to await their fate with the police. Or so I thought. When Ernie returns to the kitchen table and carries on eating his lunch in a jovial mood, I began to have my doubts as to where this film was going to take me.

What I thought was going to be some sort of Canadian farmland take on Death Wish starring Borgnine quickly turned into a theme that countless horror movies thrive on albeit this time with a group that deserve what’s coming to them. It turns out that Ernie is one of those rather demented farmers who doesn’t take kindly to wrongdoers and plans on dealing out his own brand of justice. Pollard and his pal are stripped to their underwear and at first chained in a pile of manure before being moved to the farmhouse basement and hung up on meat hooks.

Borgnine could always play it both ways, the gentle hand or delivering the firm hand of God with a crazed glint in his eye. Or just plain crazy. Here he gets to partake in all and he’s effective as ever although the film isn’t necessarily one of his more memorable.

Second billed Pollard looks every inch the crazed killer and behaves accordingly. So much so that I have to wonder what this guy was really like off camera. His roles are few and mainly because of his looks, he’s typed in off kilter roles. 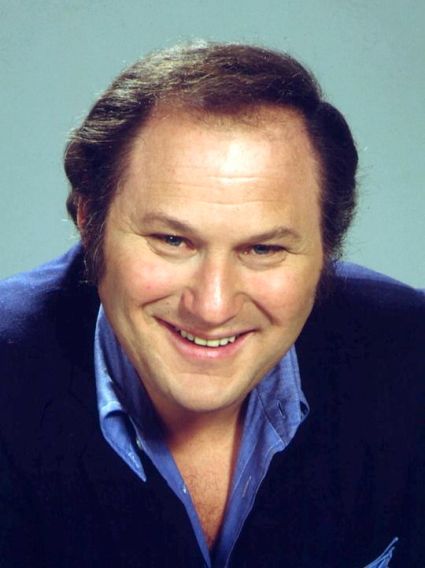 Fans of Canadian television from the seventies and early eighties will of course be familiar with Al Waxman, The King of Kensington on CBC television. Waxman would actually turn up in another Canadian feature with our young leading lady, McLaren in the celebrated Atlantic City in 1980 from Louis Malle. Always keeping my eye on the credits I noticed that the Special Effects Direction is credited to John Cardos. “Bud” Cardos would go on to direct some cult features including The Kingdom of the Spiders and The Dark. Both of the late seventies. Cardos would direct Ernie as well during the straight to VHS days in the 1988 flick Skeleton Coast.

Pretty much for the Ernie fans looking to see one of his rare efforts of the seventies. Good enough reason for me as Ernie has always been a favorite of mine. 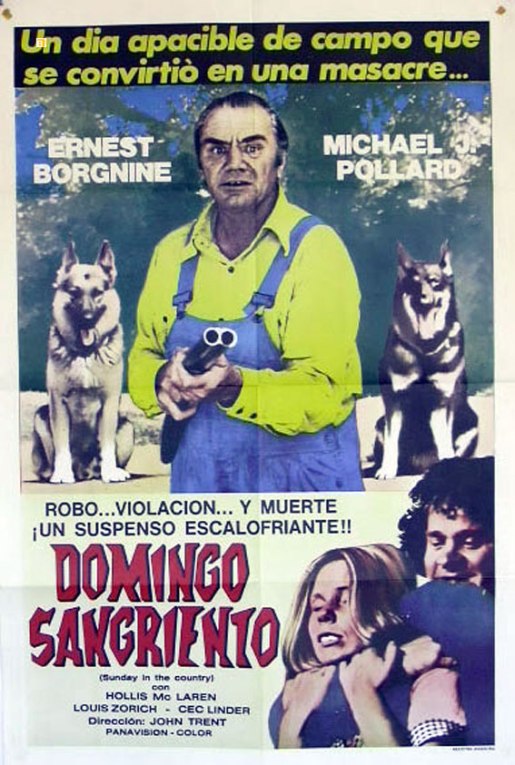