If you enjoyed having a look back at how movie tie ins were marketed through your local book shops,( Novel Idea part 1) here’s another dose of just what was available to the reading public to sit down and discuss just how the novel differed from the feature motion picture.

I do believe that is Sir Larry front and center collecting another pay check. Robert Duvall fans note the acting great in the bottom left corner. 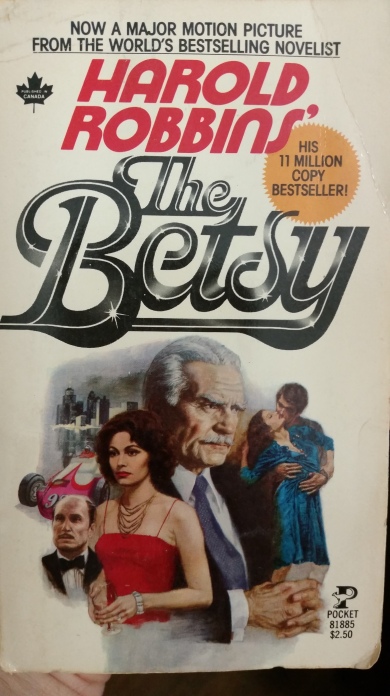 Gracing the front of Sorcerer is a shot of that film’s great imagery as the four men attempt to get their trucks across that swaying bridge. Careful with the explosives Roy. 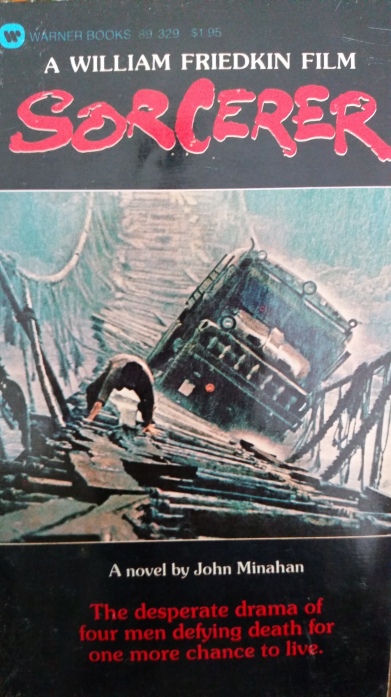 A classic gets the sequel treatment minus far too many of the original film’s people. But that’s an awesome image on this pocket novel.

Here’s a box office bomb I’ve yet to see with Peter Finch taking the center stage.

Here’s a couple of titles that I saw repeatedly as a kid. 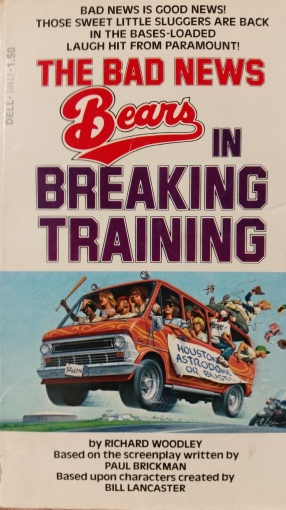 I had no idea that there were novelizations of these iconic Eastwood spaghetti efforts from Sergio Leone.

Mercenary movies? This one just might be the best. Maybe I should give the novel a try. 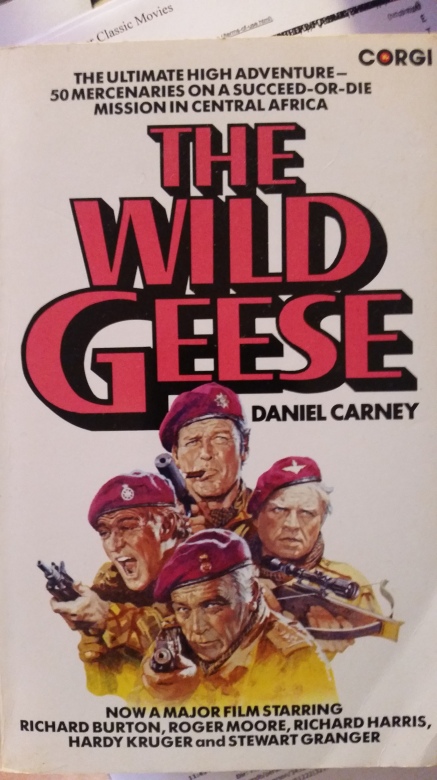 How about a novel about the making of a “classic.” De Laurentiis style.

Until the next entry…….