From the names above the title to those that appear unbilled, the cast alone is enough to recommend this farcical tale from director Burt Kennedy of two aging cowhands who […] 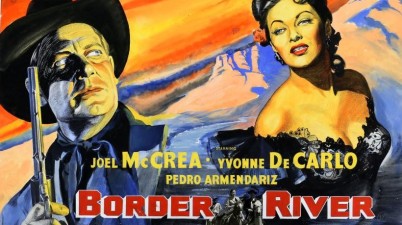 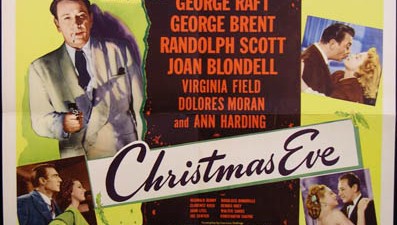 Far from a conventional Christmas movie, this Edwin L. Marin directed feature casts a heavily made up 45 year old, Ann Harding, as an aging woman of wealth looking to […]