Halloween month always brings fun and games as I love the actors that populated the classic horror eras and the films that were produced by Universal, Hammer and the others cashing in on the craze. Joining me in a fun filled fest for 10 straight days was Kristina of Speakeasy so a special thanks to her for tagging along. 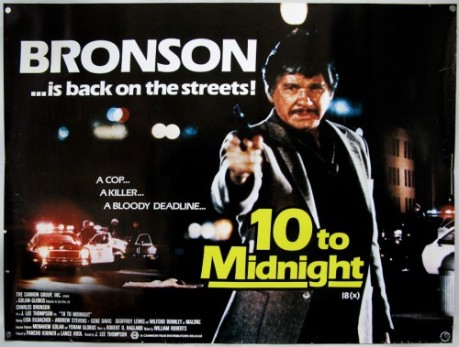 White Line Fever – Way too much fun catching up on this one after twenty plus years. 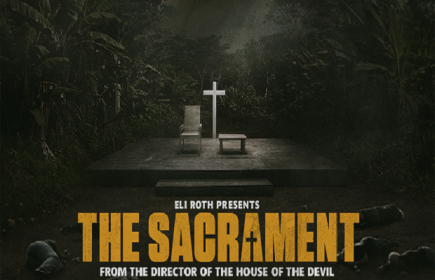 The Sacrament – What comes across as a horror title from stylish director Ti West (House of the Devil) turns into a tale that is easy to associate with the Jim Jones tragedy from 1978. It’s well done in a quasi point of view style that stays true to the end. Perhaps because of West’s association with horror I kept waiting for this eerie tale to go supernatural on me till it was too late and I realized it was based in truth. 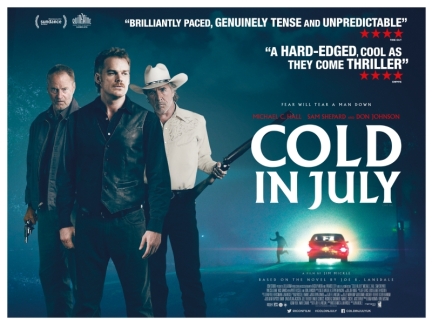 Cold In July – Michael C. Hall shoots and kills a late night home invader leading to the victim’s ex-con father, Sam Shepard showing up in a very eerie Cape Fear styled beginning. This is just the start of this violent ride that is captivating but not at all for the squeamish. It will surprise you with it’s direction our two leading characters travel and when scene stealer Don Johnson turns up it’s hard not to get swept up in the mystery though you may not like the final outcome. Check the trailer out and see if it catches your eye.

Allan Quatermain and the Lost City of Gold – Not quite Indiana Jones.

The Day of the Triffids – Sci-Fi

I Am Steve McQueen – A must see for McQueen fans and film lovers. 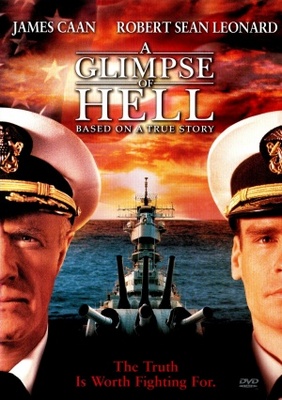 A Glimpse of Hell – This HBO production from 2001 stars James Caan as a battleship Captain whose ship undergoes a serious explosion killing over 40 sailors during peacetime maneuvers. The navy cover up begins. Caan always seems to excel at playing cold S.O.B.’s and this time is no different. Though this film shows it’s budget limitations at times it’s well thought out and based on a true story the U.S. Navy probably wishes hadn’t gone before the cameras.

A Reason to Live, A Reason to Die – James Coburn meets Telly Savalas for a dish of spaghetti (western style) 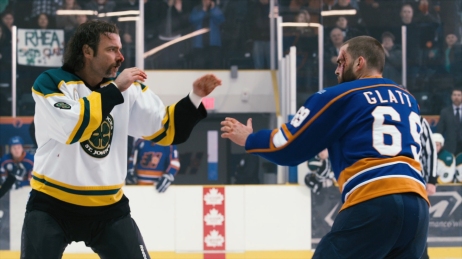 Goon – Seann William Scott and Jay Baruchel take a skating view of fighting in hockey. It’s no Slap Shot but it is fun with Liev Schreiber as a veteran player making a living fighting night after night in the minors and Scott as the up and comer with a fist made of steel. The two are of course on a collision course to duke it out. Surprisingly low key role for the usually hyper Scott. It’s also nice to see a Canadian flick featuring many of our East Coast cities like Halifax not to mention our very own Eugene Levy. 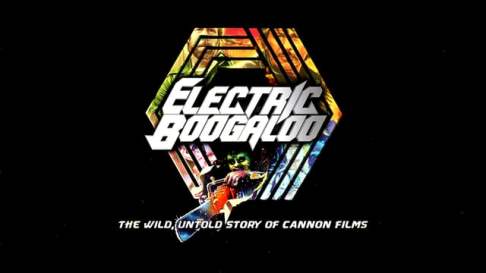 Electric Boogaloo : The Wild Untold Story of Cannon Films – A must see for those of us who grew up in the video era when so many of the coolest looking VHS box covers were action oriented flicks with Norris, Bronson and Dudikoff. The Cannon logo would begin the movie and you kind of knew what you were in for. Plenty of interviews within from folks like Richard Chamberlain, Dolph Lundgren and many of the script writers and crew who put in time working for Menahem Golan and Yoram Globus. If anything the documentary covers their enthusiasm for the picture business which saw them rise but ultimately fall. Well worth a look.

Leading up to Halloween I couldn’t help but run a festival of classic horror titles along with Kristina of Speakeasy. We presented a theme every night and I can’t wait to do it all again next year. 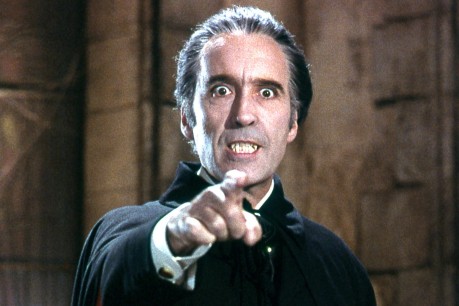 The Comedy of Terrors – Satirizing the horror genre with Vincent and company.

Drag Me To Hell – Choosing a more recent title from the genre.

The Black Cat – Boris Meets Bela in a Universal Studios classic of the 1930’s.

Race With the Devil – A night to select a personal favorite of the countless many. High energy fun.

Inherent Vice – Joaquin Phoenix channels the spirit of Jeffrey “The Dude” Lebowski in order to play a pot smoking hippie who also happens to be a private eye in 1970. Great cast mixed in here with Josh Brolin, Reese Witherspoon, Benicio Del Toro and Owen Wilson among others. I found it all rather confusing and still am not really sure what the hell Phoenix was actually investigating through a haze of drugs but it’s fun so what the heck. Maybe that was the whole point from director Paul Thomas Anderson.

With the Halloween flashback I didn’t tune in to very many newer flicks but I did enjoy the trip down memory lane on so many classic monster and terror flicks to end the month.

Total Score 30 movies. 11 titles that were new to me and 19 rewatches. Plenty of horror titles which is the custom in October but sprinkled with a few other genres to mix it up a bit.