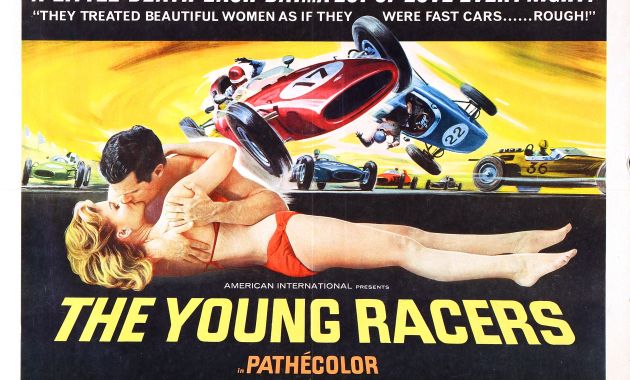 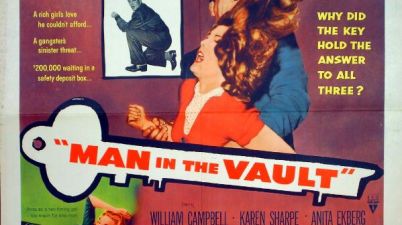 With a number of familiar names and faces by way of Batjac productions comes this nifty “B” thriller in black and white for the double bill crowd. If many of […]