As the years move by and Paul Newman’s movie career slips into the past, I find myself reminded of just how dynamic he could be when I revisit some of […] 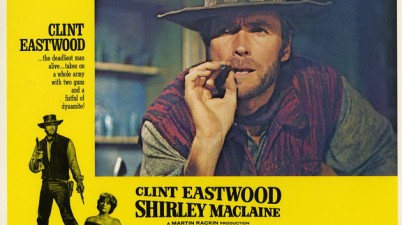 Don Siegel directs and Shirley MacLaine muscles top billing over her costar (apparently not on the posters) and burgeoning cinema icon, Clint Eastwood. American western? Perhaps, but it sure has […] 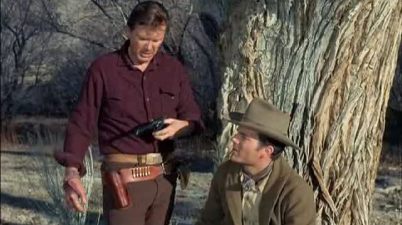 While watching this western that was released nearing the end of the western craze you can’t help but wonder when John Wayne might make an appearance. And why not. When […] 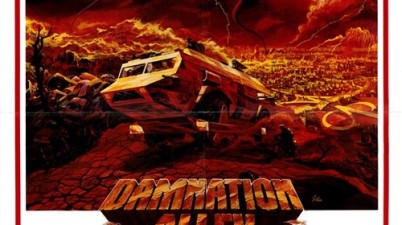 Yes, I Did See That In The Theater………