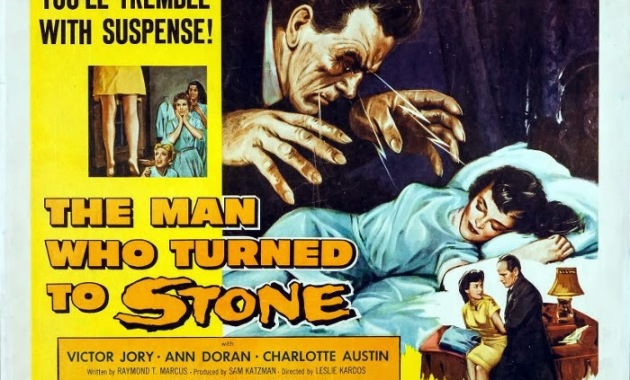 “There’s nothing to be afraid of. We’re not going to hurt you.” What would you say to that when the line is being delivered by perennial nasty Victor Jory? I’d […]

Fred “The Hammer” Williamson stars here as who else…..B.J. Hammer. Using the tried and true backdrop of boxing, Fred stars as a fighter on his way to the title while […]

As a film fan who is sometimes more excited about the performers in a film than the film itself, I have always been drawn to movies where we get the […]

Anytime I can sit back and watch Fred Williamson and Jim Brown act tough, count me in. Now add in Richard Roundtree and Jim Kelly and you would think it […]