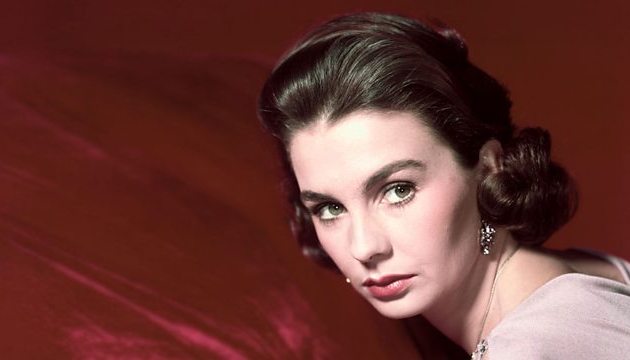 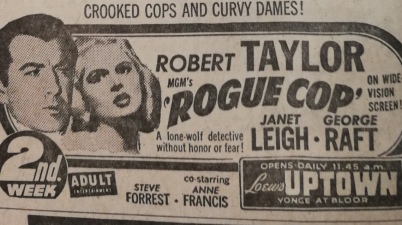 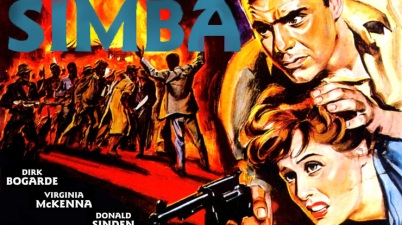 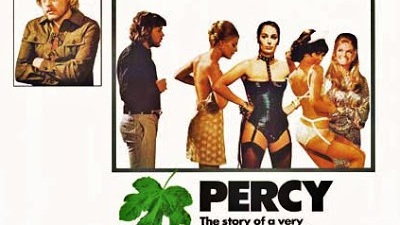 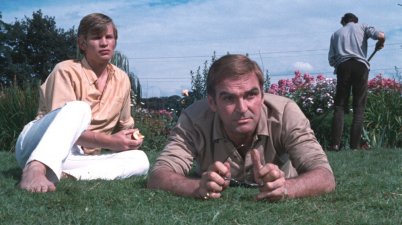 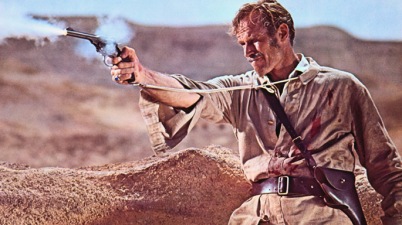 Before Jack Warner played P.C. George Dixon in 432 episodes of Dixon of Docks Green he portrayed the character in this award winning film from Ealing Studios. It’s this black […]