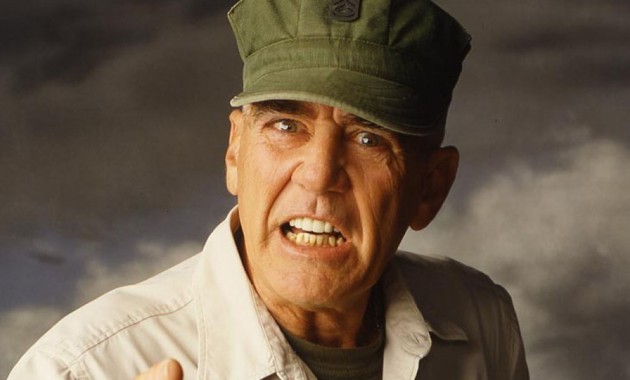 So just how much is one’s movie watching affected when Mom comes for a ten day visit? Well Mom loves movies as much as I do so we did our […] 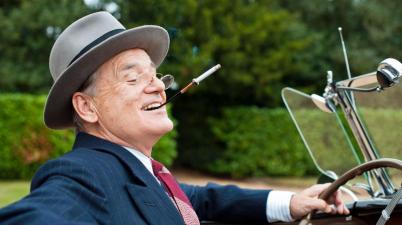 There’s really five seasons in Canada, the fifth one being the Hockey Season to go along with Spring, Summer, Fall and Winter. Playoffs will be upon us soon enough but […]

The short month. The Olympics, hockey, spring training camps opening and trying to cram as many episodes of Impractical Jokers as is possible every time number 2 son Kirk comes home […] 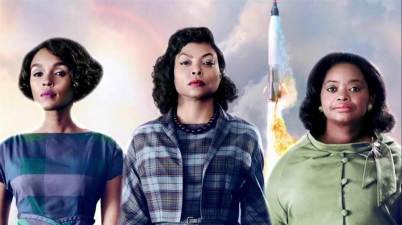 Kicked off the year with a John Wayne rewatch on New Year’s day morning so I figure I’ve started 2018 off on a good footing. Not only that but I […] 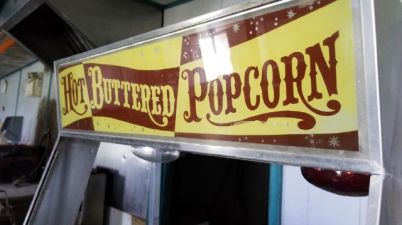 My Journey in Movies thru 2017

O.K. so most of my annual journey’s are via the motion picture but this year I did mix it up a bit. While I didn’t actually get to any film […] 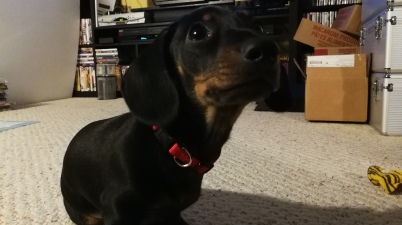 This might be the one month since I’ve started Mike’s Take that I seemed to really slow down in movies watched and the reasons are simple. A week’s holidays and […]

Like many film fans, the Halloween month brings forth some fun and scares of the horror genre and this year being no different than any other, I always do my […] 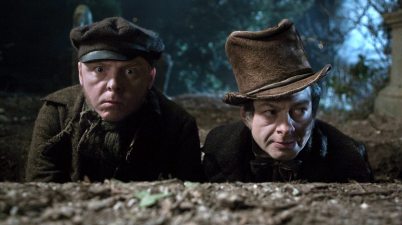 Considering a good portion of my month was divided between work, baseball and Stanley Baker films, as always I continued to squeeze in as many films as I could and […]