A whole extra day on the books for this February thanks to leap year but that didn’t seem to give me much more time for writing. After all, spring training started and us Canadians are expecting much more from our Toronto Blue Jays this year now that all the rookies have had a little more seasoning. No I didn’t win the battle of watching more movies than I purchased this month. Won’t get much better with all the pre-orders I have on the books between Severin, Arrow and Kino.

Anyway, let”s get on to this month’s roll call and remember that it proved to be the final curtain for the one and only Kirk Douglas. May he rest in peace.

The new monthly A to Z topic was the legendary Paul Newman if you’d care to read up on some movie trivia. 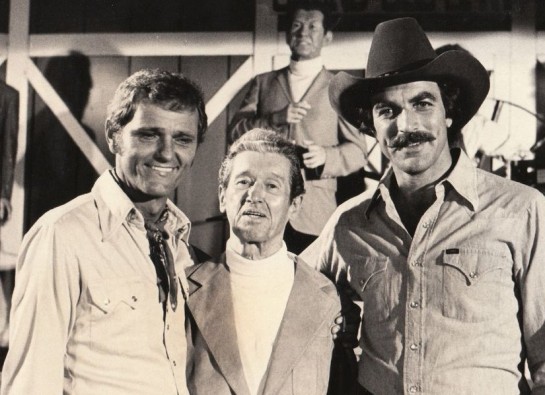 Series TV pilot with Country Music’s Jerry Reed (aka Bandit 2 or Guitar Man if you prefer) scoring top billing over Tom Selleck’s mustache. A time capsule I suppose and one that serves as a look back at Nashville in ’79. Our two leads find themselves accidently identified as private eyes which leads them on a missing persons case. Nostalgic country fans will get to see Roy Acuff, Barbara Mandrell and Ray Stevens alongside old timers Claude Akins and Gene Evans. And hey, ain’t that Morgan Fairchild in there as well?

The Psychopath – Amicus thriller worked for me.

Takes me forever to catch up to some of these new releases sitting on the shelf. Enjoyable heist flick involving big time Vegas magicians and an even bigger cast of well known faces. While Woody Harrelson, Jesse Eisenberg, Isla Fisher and Dave Franco play our magical characters, Mark Ruffalo is the cop trying to stop them, Morgan Freeman is the media man trying to expose there magical tricks and Michael Caine is the foursome’s press agent. Now it’s time to catch the sequel I suppose. 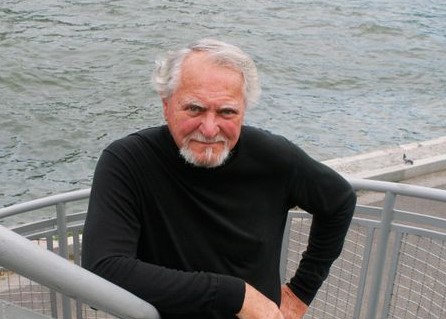 The Hunley – Isn’t fate a fickle thing. Author Clive Cussler (above) who figured prominently into the history of the lost sub, The Hunley, also passed away just a couple weeks after my featuring this cable movie production.

The Black Windmill – Previously featured Siegel film just after the blog got started, I watched the new blu ray release from Kino.

Once the news broke of Kirk Douglas’ passing and the evening set in I scanned the shelves for a title I hadn’t seen in a number of years and settled on his very first western. A genre he’ll forever be identified with. Here he’s a no nonsense lawman who always brings his man in to let the judge and jury decide his fate. Even if he doubts the man’s guilt. In this case it’s the elderly Walter Brennan who just happens to have lovely Virginia Mayo for a daughter. Can she melt that cold heart and cleft chinned jaw of Kirk’s? Won’t be the first time I’ll be revisiting Kirk in the years ahead.

Another blu ray release it was time to check out thanks to Number 1 son, Ethan, suggesting we break the seal. Peter Cushing as vampire slayer Van Helsing and Hammer Films teaming up with The Shaw Brothers? Gotta see it one more time.

Get home from work and Number 2 son, Kirk, tells me he’s about to watch John Wayne tangle with Kirk Douglas in this enjoyable western adventure courtesy of director Burt Kennedy. Slide over on the couch and press play just like your Daddy taught you. Like his films with Burt Lancaster, Douglas, had great screen chemistry opposite The Duke as well.

The Uncanny – A revisit thanks to Severin films releasing this Canadian Production to blu ray starring Peter Cushing, Donald Pleasance and Ray Milland. 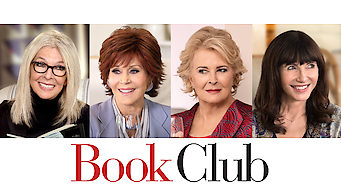 What happens when four elderly gals settle in on 50 Shades of Grey for this month’s book club selection? Carnal thoughts are rekindled. Jane Fonda, Mary Steenburgen, Diane Keaton and Candice Bergen play our gal pals who all score some very well known male counterparts as their love interests. Don Johnson, Craig T. Nelson, Andy Garcia and Richard Dreyfuss do their best to keep these ladies satisfied. Had a good time with this one if you want to give it a go.

Spin a Deadly Web – Faith Domergue is no good in this British Noir.

The House That Dripped Blood – Another revisit due to a splendid collector edition that recently hit the market courtesy of Second Sight Films. Not only that but it makes a Peter Cushing trifecta for the month. 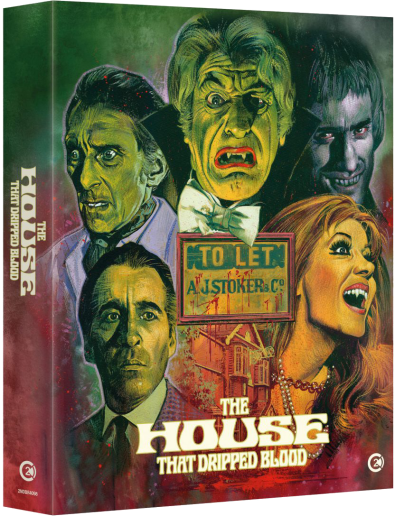 Of course I’d seen this as a kid but I think I recall the sequel more than this King Kong tailored plot line. The second film being Godzilla Vs. The Thing released in 1964. What prompted this first time revisit since childhood? A new blu ray release …. but then you already knew that.

The Fortune – Jack and Warren team up in this forgotten comedy from the 70’s.

I shoehorned this 71 minute Edgar G. Ulmer cult fave into a late night time slot thanks to a Scream Factory pick up on blu. I would assume sci-fi fans are familair with it but for the rest of you it’s a nifty black and white time capsule from yesteryear that’s worthy of a look.

I truly enjoyed the first film of this haunted house series and this one didn’t leave me disappointed either. While the scares are plentiful and have you on the edge of your seat, much of the credit has to go to the director James Wan and the performances by Vera Farmiga and Patrick Wilson as our ghost hunters. They never wink at the camera and draw you into the mystery with them. I mean seriously, when is the last time you watched a horror film and cared so much about the characters that you’re wiping a tear from your eye at a crucial point in the film? Now don’t get any ideas. I wasn’t tearing up but I could see it happening to some who don’t proclaim to be as tough as the rest of us. Can’t wait to see the next film in the series. 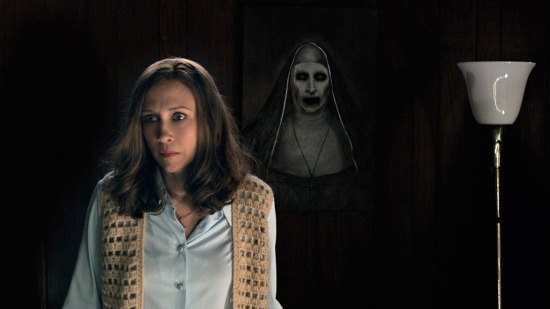 Till the next wrap up be sure to stop in and see what I’m up to as the month of March passes us by. FYI, Baseball season for the Jays kicks off on March 26th and I’ll be at the game on March 29th so I may not be featuring much over that 4 day stretch. See you at the game?