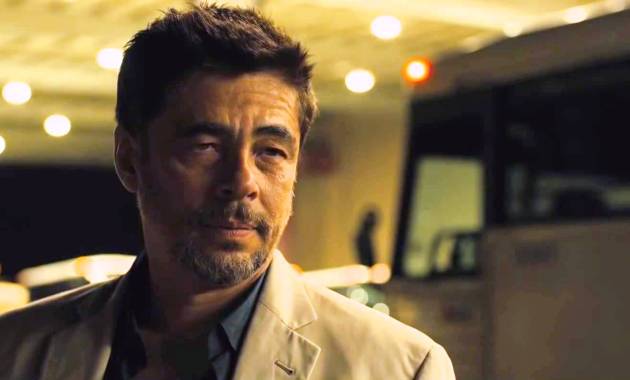 Every year I eagerly anticipate the month of Halloween in hopes that some rare horror titles of the past are released to blu ray or maybe turn up on TCM. […]

As most of you who drop in regularly already know, I’m way behind in keeping up with modern movie fare and shows that run on Netflix that I hear are […]

No major road trip this month kept me closer to the TV set and the chance to knock off some of these blu rays and DVDs I’ve got piling up. […] 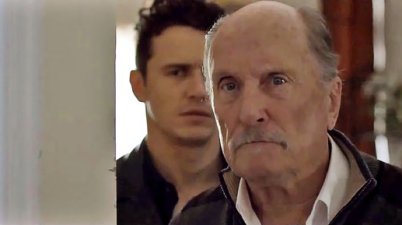 If there’s one thing I have a nose for it’s finding movies and movie memorabilia. Would you believe in my hunt for DVD storage cases, I came across two at […] 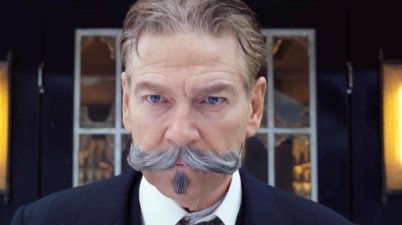 Having made the trip to a classic monsters film festival in Mars PA is easily the highlight of the month where movies are concerned. A month that saw the Stanley […] 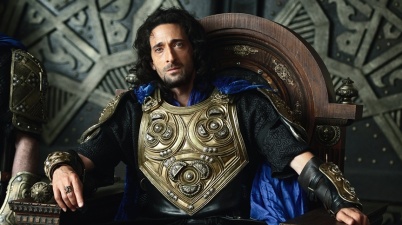 Highs and lows of the Stanley Cup Playoffs. Balls and strikes, mostly strikes for the Blue Jays. Classics and Guilty pleasures. Toss in a road trip to end off the […] 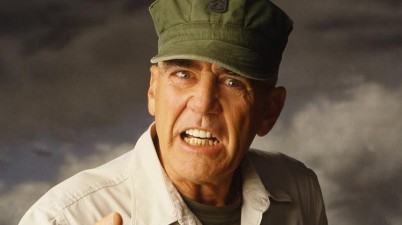 So just how much is one’s movie watching affected when Mom comes for a ten day visit? Well Mom loves movies as much as I do so we did our […]

There’s really five seasons in Canada, the fifth one being the Hockey Season to go along with Spring, Summer, Fall and Winter. Playoffs will be upon us soon enough but […] 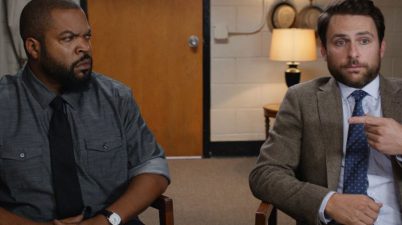 The short month. The Olympics, hockey, spring training camps opening and trying to cram as many episodes of Impractical Jokers as is possible every time number 2 son Kirk comes home […]

Kicked off the year with a John Wayne rewatch on New Year’s day morning so I figure I’ve started 2018 off on a good footing. Not only that but I […]