Let’s kick off this year’s look at movie Dad’s with three versions of The Champ.

1931 saw Wallace Beery and Jackie Cooper take to the screen. 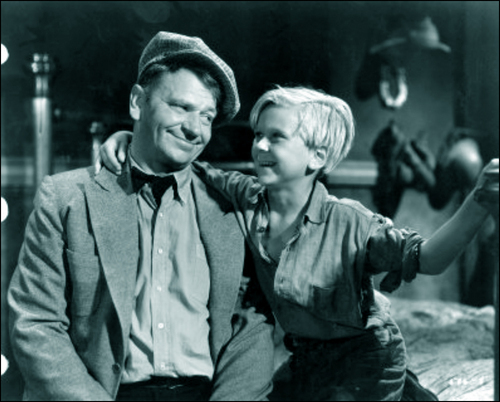 The next version switched the plot points from the boxing ring to the field of comedy with Red Skelton and Tim Considine for 1953’s The Clown. 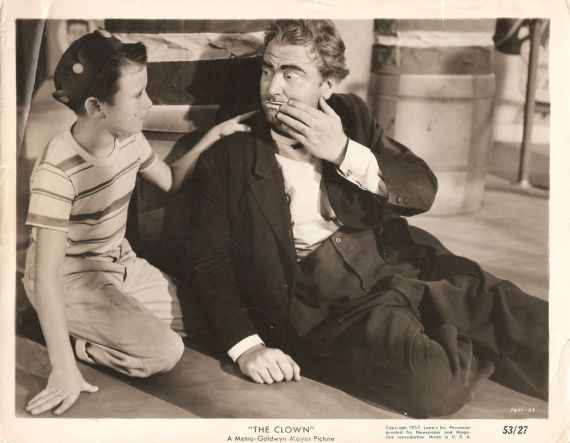 Then along came 1979 version and one that my parents took the whole family to see on the big screen. Plenty of tears from Mom and Dad and a line I still use on occasion that has stuck with me to this day. “Man who can’t put his own pants on, ain’t a man.” This time out it was Jon Voight and Ricky Schroeder back in the world of horse racing and boxing. 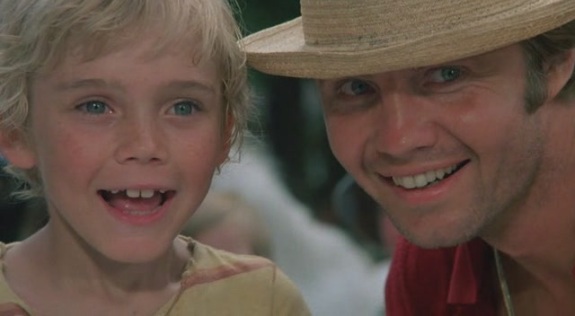 High hopes with Frank Sinatra and Eddie Hodges in the 1959 flick, A Hole in the Head. 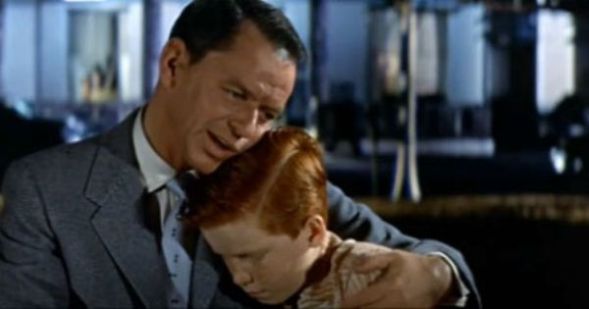 Henry Fonda in Yours Mine and Ours had his hands full when opening those cards and gifts. “I suppose having 19 kids is carrying it a bit too far, but if we had it to do over who would we skip… you? “ 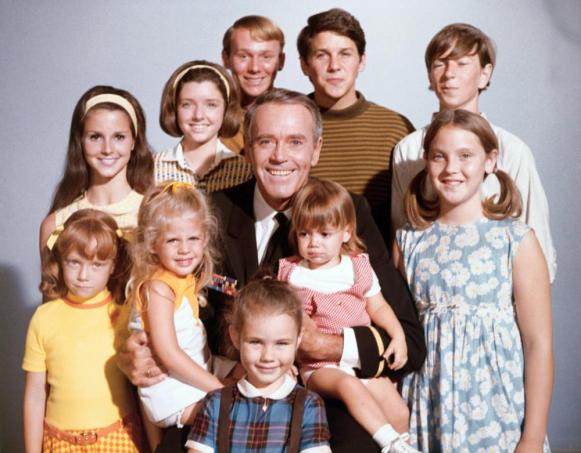 Like Father, Like Son, Alan Ladd and son David in the western The Proud Rebel. This is the film I always refer to as my favorite Alan Ladd movie and one I can’t recommend highly enough. 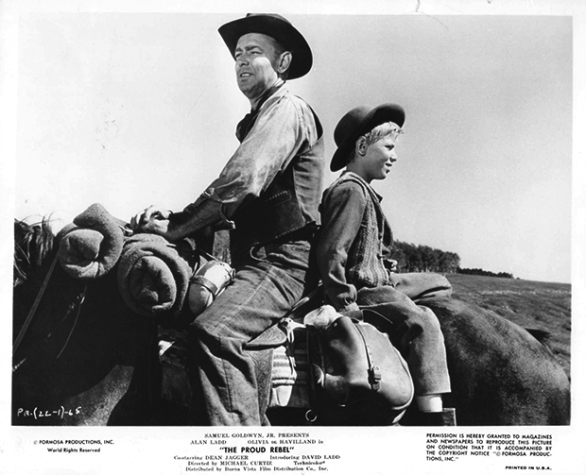 Fred MacMurray and son(s), Kevin Corcoran and maybe Tommy Kirk in the 1959 favorite, The Shaggy Dog. 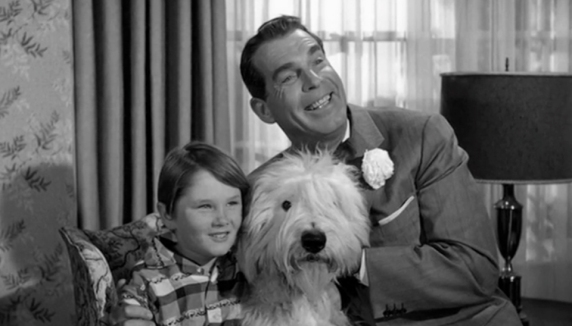 While bloodthirsty Will Geer might not be the perfect go to Dad in the 1968 western, Bandolero, he tells Dean Martin and Jimmy Stewart that he tries to instill in his outlaw brood what his own Pa instilled in him. “You see, there things a man ought never do – spit in church, scratch his self in front of his ma, and pick his nose. Yes that’s what my pa learned me and it stood me in good step. “

For previous Father’s Day editions, have a look here and …………  here.

2 thoughts on “More of Those On Screen Movie Dads”