Apparently as of 7 PM my local time, it’s my third anniversary out here at Mike’s Take On The Movies. 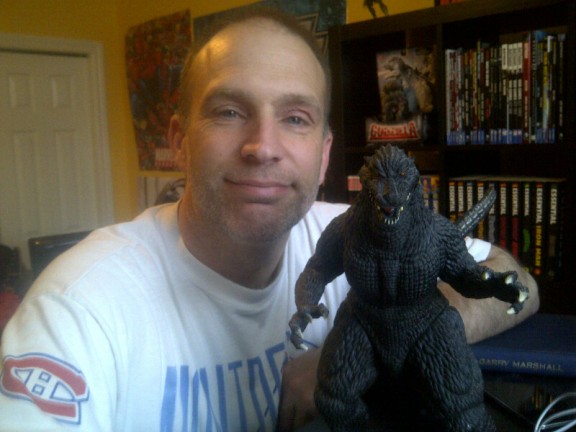 It all started quite innocently when Kristina of Speakeasy kept nudging me to start a site as she felt I had plenty to offer and say about films. In reality she created her very own Frankenstein Monster.

I went back to have a look at my first offering which at the time was more of an excuse to try the software. Have a look and see what little I had to say upon my first attempt at spotlighting a feature film.

I have no idea what constitutes a successful on line endeavor as this isn’t done for money though free movies are always welcome from any companies looking to offer them for review. If that sounds like a hint, it is. Just recently I hit my 100,000 view which I admit to taking pride in. The site has been a wonderful extension of my film/memorabilia collecting hobby and it’s enjoyable to share. I even made it to the TCM Fest in Hollywood in April of this year as a member of the media, thanks in part to starting this blog. 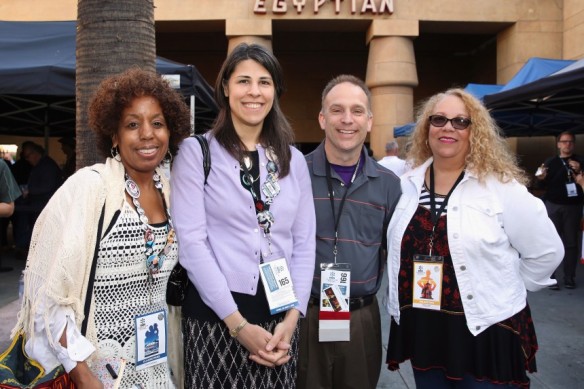 For those curious enough, there are 1093 posts prior to this one so I’ve averaged one a day and it’s become part of my daily routine though I admit to slacking off a bit lately and that’s mainly due to a slight change in the workplace where I’ve been happily employed for 20 years this coming April. It’s been a really good year both at work and personally. The only set back was losing my “best friend” of ten years. I still miss him. 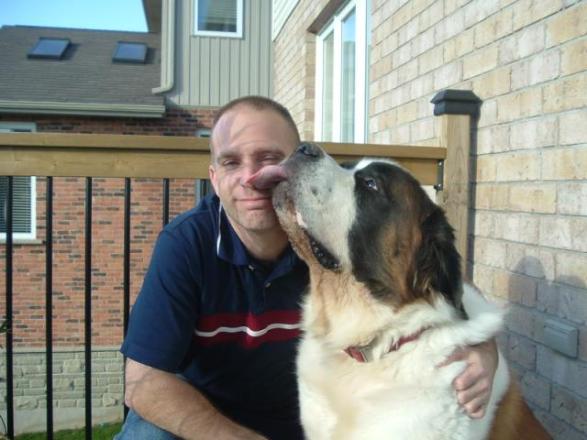 Maybe best of all since starting this site up is getting to know other film buffs and historians on line so thank you all for taking the time to welcome me out here and frequent my “take” of the day and voicing your opinions and recommendations which I whole heartedly welcome.

For those of you who visit quietly, thank you very much and in the future, please feel free to pipe in with a comment.

Hopefully I’ve inspired someone out there to look into some forgotten gem or seek out the movies of a film star of the past. I’ve always tried to keep things light and look to the positive side of most all the films I’ve featured even if I wasn’t overly impressed. In those cases I think I’ve generally tried to poke fun at them. Try this one on for size. and do come visit me again.

17 thoughts on “Many Thanks on My Third Anniversary”