I hate to do this to the legendary Warren Oates but this film is a mess. For years that’s pretty much what I have heard from other sources but I just had to see for myself. It’s really too bad as Oates fits the role of a burned out ex-private eye trying to get back in the game but inevitably being used as a patsy quite nicely. For what I am not quite sure as the script is all over the place. It’s hard to knock the cast of notable faces including Leslie Caron as the woman Oates is assigned to follow. Since this MGM production tried for a somewhat Noirish style it’s not unexpected to see Gloria Grahame and Charles McGraw turn up in supporting roles either. 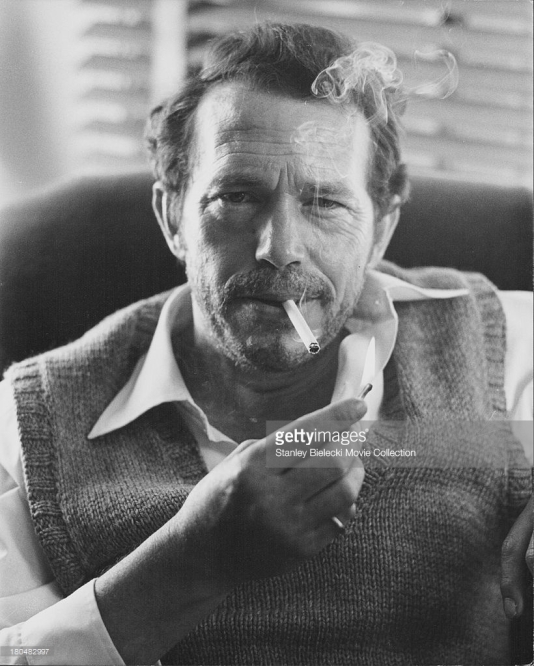 Chandler is the only film credited to the director Paul Magwood although he would move into second unit work mainly in television. The villains of the piece appear to be Mitchell Ryan whom I have always liked and my fellow countryman Gordon Pinsent. Rounding out the cast we have Scatman Crothers, Richard Loo and Royal Dano. HOLD ON! I am quite sure I saw Dano’s name in the opening and closing credits and I know Mr. Dano when I see him. Turns out his scenes were deleted but not his name from the negative. ????

Looking for something positive the opening 15 minutes are really well done with Oates being handed down a job from McGraw tailing Caron. Oates is at the bottom of a bottle and even has to get his gun out of Loo’s pawn shop and later says to Caron “I’m a relic”. Great line coming from the weathered Mr. Oates. So if you enjoy a collection of wonderful character actors you may want to check this out but don’t expect too much which is really unfortunate considering Oates never had too many leading roles. Sorry Warren.