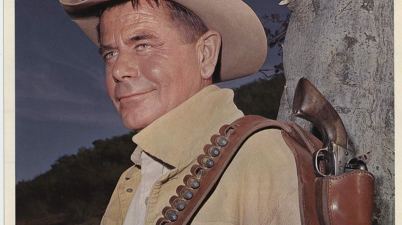 The melodrama runs high while the penchant for cheesy dialogue rules the day when Miss O’Hara teams with Mr. Chandler for a pair of entertaining adventures meant for a Sunday […]

“You call the tune and you pay the piper. Meaning… you don’t like the treatment, don’t rob the banks. ” When a line like that is spoken by John Wayne, it’s […]