A number of years before producer Walter Mirisch began to bring major “A” budget projects to movie screens including The Magnificent Seven, The Great Escape and In the Heat of […] 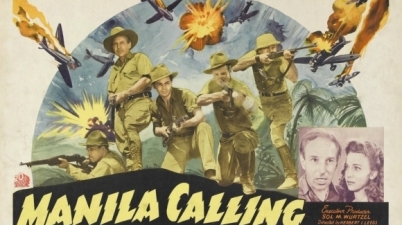 Warner Brothers contract star Dennis Morgan takes center stage in this WW2 yarn that sees him as a fighter pilot in China following the bombing of Pearl Harbor. Morgan serves […]

Taking a breather from a succession of Corman/Poe tales, Vincent Price stars as the hero of this rather bizarre tale of human trafficking at the turn of the century San […]

Perhaps this film played much better during the McCarthy communism witch hunts. Then again I’d like to think the general public wasn’t quite this naive as Harry Cohn’s studio would […] 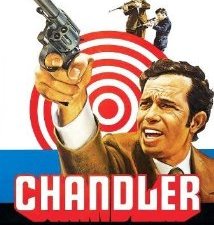 I hate to do this to the legendary Warren Oates but this film is a mess. For years that’s pretty much what I have heard from other sources but I […]