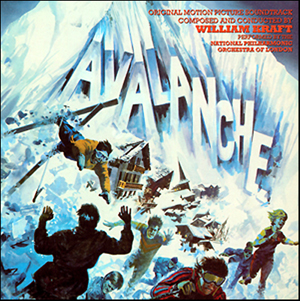 With Irwin Allen laying claim to most of the natural disasters that make for explosive cinema, producer Roger Corman once again takes a popular theme and grabs a piece of […]

Hollywood Exile or How I Learned to Love the Blacklist 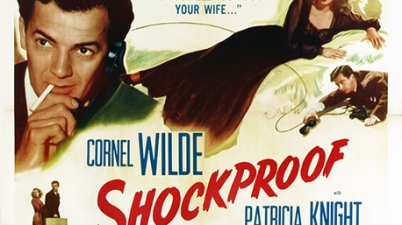 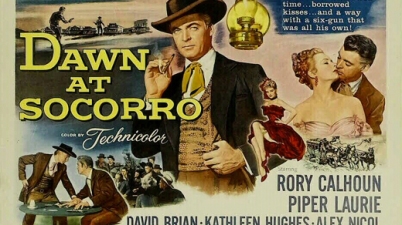 Though this Universal International western quickie may not be overly memorable it has one outstanding exchange between an extra portraying a railroad station master and Rory Calhoun. When word is […]

In keeping with last years Boxing day selection of actors turned fighters for the movies we have another gang of wanna be world champs and then some. Boxing has from the […]

Having firmly planted herself in the bedroom farce genre, Doris Day tackles Paris, England and Rod Taylor this time time out. It’s a tale of Doris and Rod as a […] 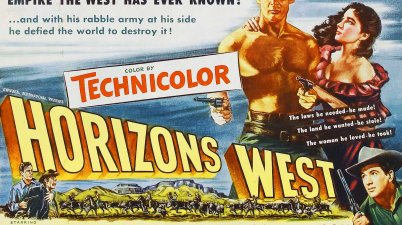 I’d have to call this Universal -International western by way of Budd Boetticher unusual. Unusual in the sense that there really isn’t an outright hero but rather two villains.

O.k. I admit it. I love to show off the collectibles associated with movies I have amassed since I was given a weekly allowance. One of the great ways of […]