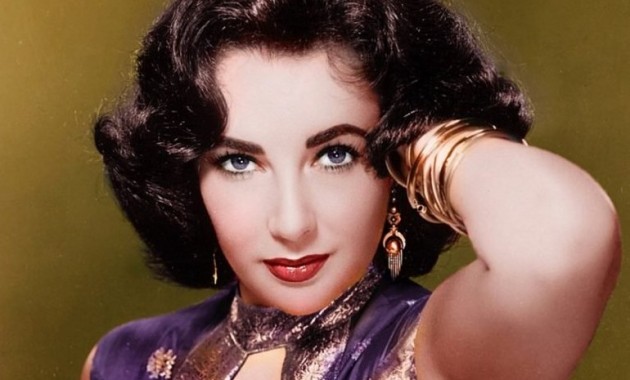 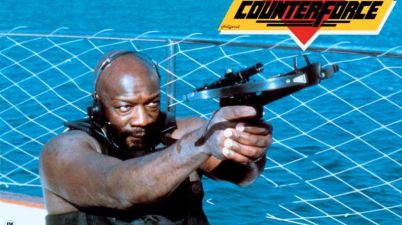 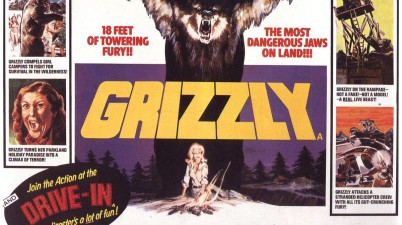 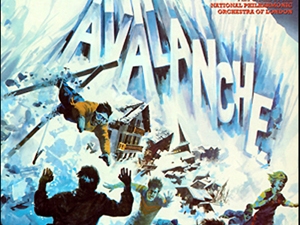 With Irwin Allen laying claim to most of the natural disasters that make for explosive cinema, producer Roger Corman once again takes a popular theme and grabs a piece of […] 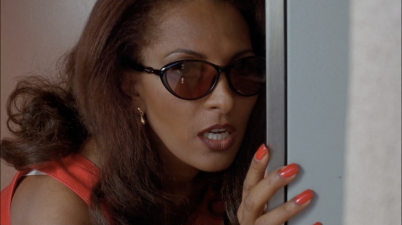