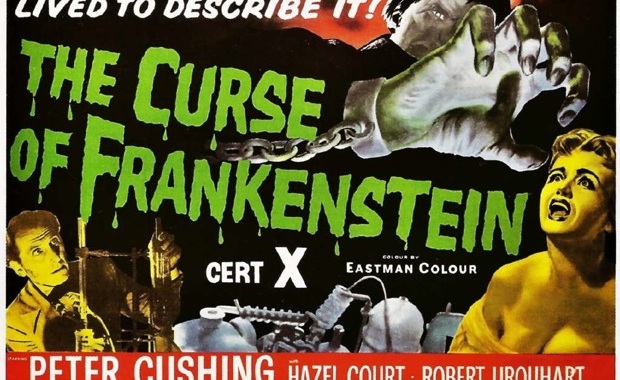 I’ve harmed nobody, just robbed a few graves! If the brain hadn’t been damaged, my work would have been hailed as the greatest scientific achievement of all time. click for […] 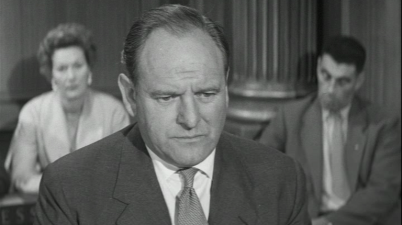 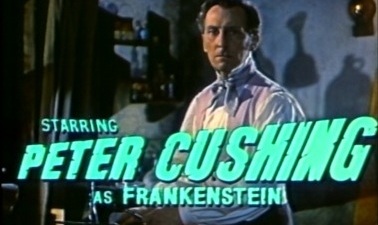 How ironic is it that two of the greatest names in horror cinema share the same birthday of May 27th. Creepier still is the fact that another of their associates […]

Remembering the days of VHS titles and how some remain rare finds. 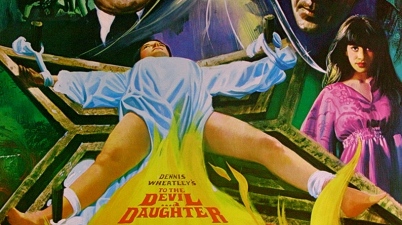 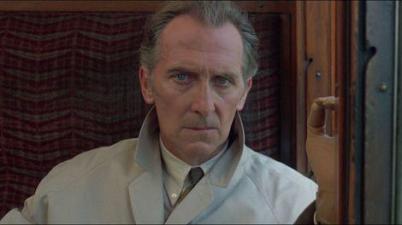