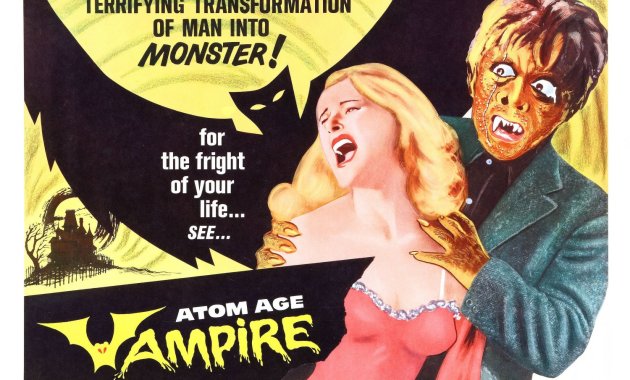 Vampire, The Key Word on the Movie Poster

I have no idea why some of us yearn to get a good scare as a kid watching movies on the late, late show but I sure did. I’d scour […] 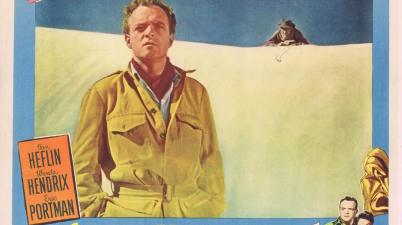 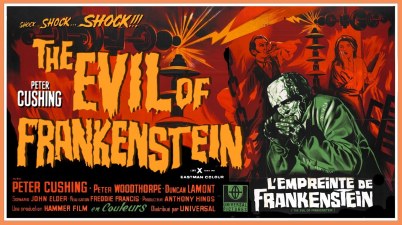 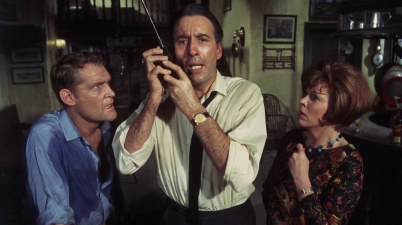 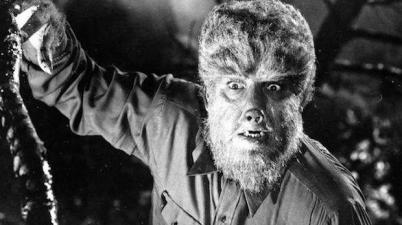 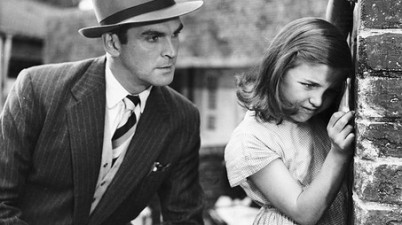 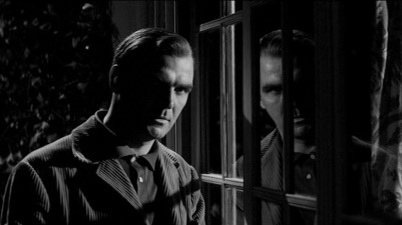 Mike’s Take on Stanley Baker Movies …… Part 1 Acquiring this Stanley Baker starring feature accomplished two points of interest for me personally. Not only had I not seen this […] 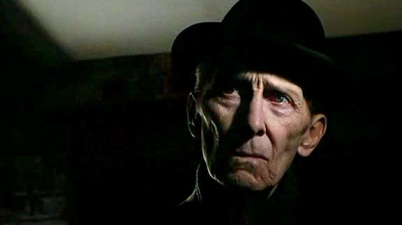 At long last I’ve caught up with the final film of Peter Cushing. While he doesn’t go out on a horror note, it is a very good role for the […] 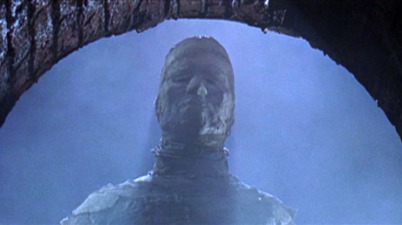 Am I cursed? Anything’s possible I suppose but I certainly hope not. If I am than surely it’s in watching far too many movies which in truth is a curse […] 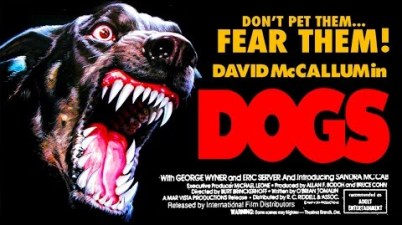