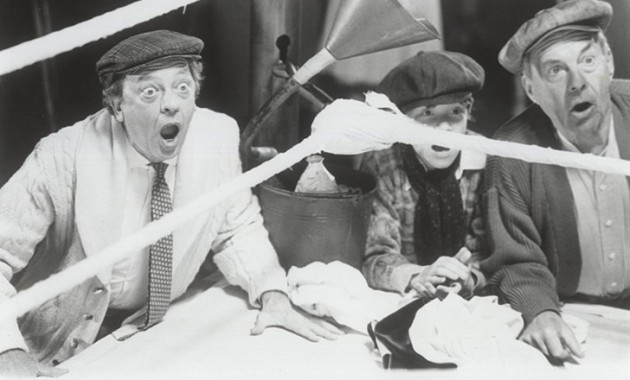 A Nod to the Corner Men on Boxing Day

As is my custom I turn to the world of the Sweet Science aka Boxing on December 26th. Usually I feature the Brawlers and Bruisers who enter the Square Jungle […] 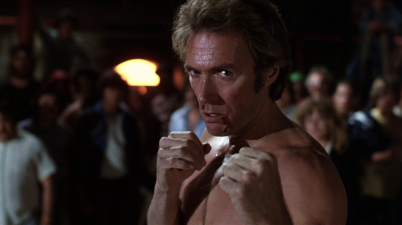 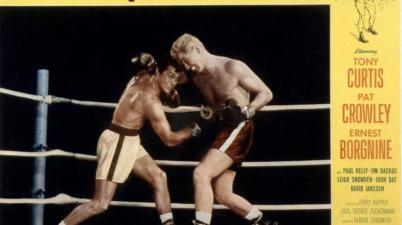 Once again it’s time to shine the light on the actors who have chanced an opportunity to step into the square jungle. Some seem to fit right in while others […] 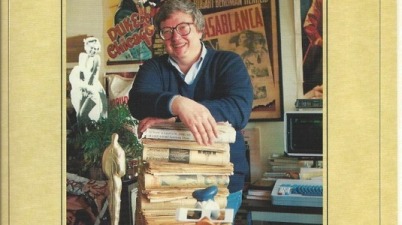 A Kiss Is Still A Kiss by Roger Ebert

If the truth be told, I have generally avoided Roger Ebert over the years. Perhaps it was because while growing up I had a resentment against critics that generally trashed […] 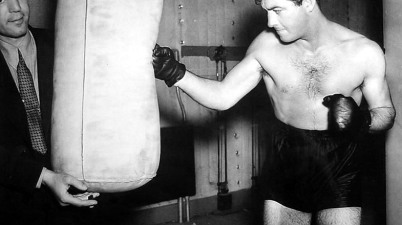 The Man With the Perfect Face…….Robert Taylor in The Crowd Roars If ever an actor looked the part of a real life fighter it’s gotta be Bronson. Kirk Douglas as […]