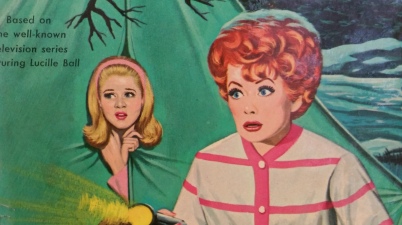 The Return of “The Novel Idea”

Ok. You might have figured it out by now but when I’m out hunting for VHS tapes, DVD’s and other odd bits of movie paraphernalia, I like to snap pics […] 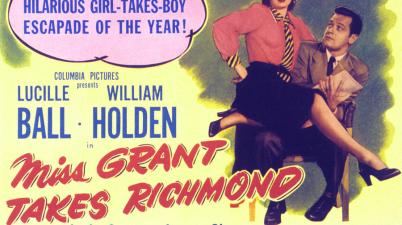