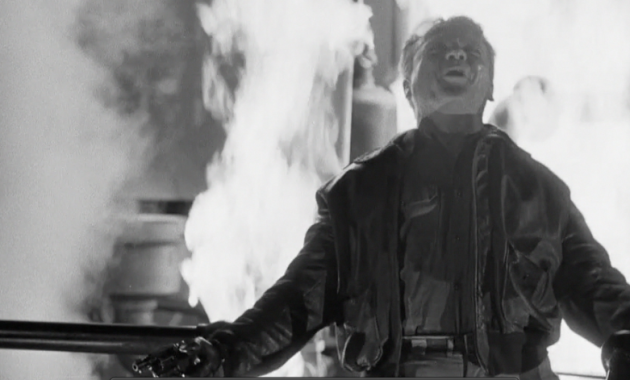 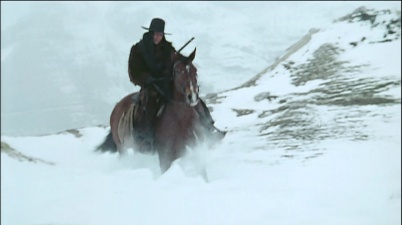 From director Sergio Corbucci comes a “spaghetti” western I have long heard of and finally got the chance to see for myself. Generally when I have come across a comment […] 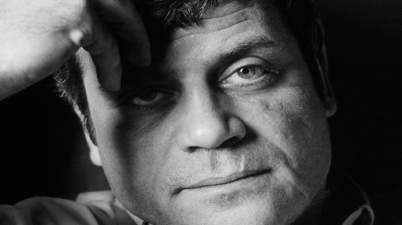 Oliver Reed: What Fresh Lunacy Is This? by Robert Sellers

I’ve been aware of Oliver Reed since my earliest memories of researching movies. This probably stems from going to the library and trying to learn more about the horror films […] 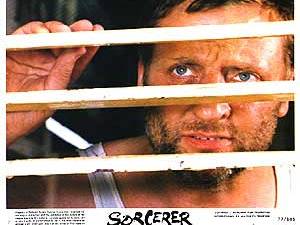 William Friedkin’s title can’t help but conjure up images of a horror film. And why not? The man gave us The Exorcist. While this remake of the 1953 French film […] 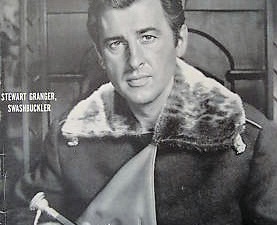 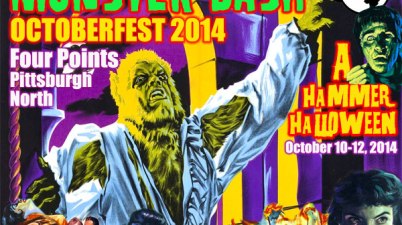 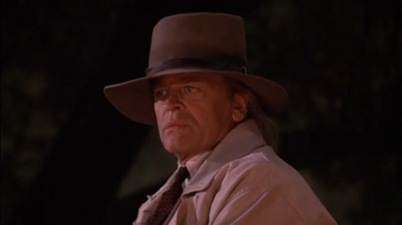 Back in the day when movies were made for television this turned up as a feature of the week. While it’s budget is on the low end and it’s special […]