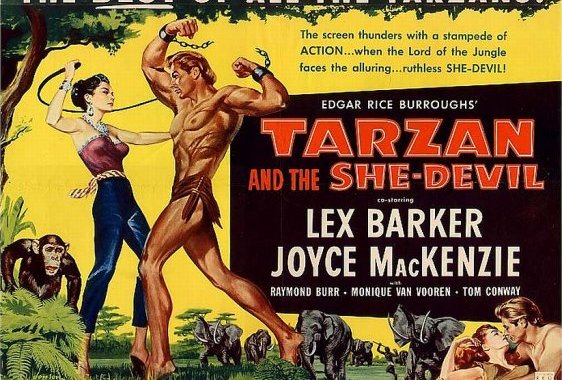 Back in 1959 director John Guillermin gave us the above average Tarzan’s Greatest Adventure. In 1962 Tarzan Goes to India. Throw in the big budget jungle fare King Kong remake […] 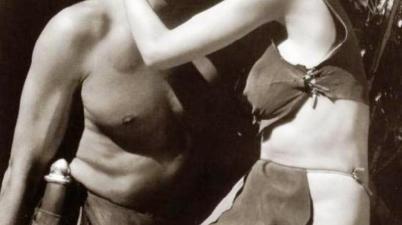