For this western from producer Walter Mirisch we get three up and coming young actors, Gary Grimes, Ron Howard and Charlie Martin Smith. The film casts them as three farm […] 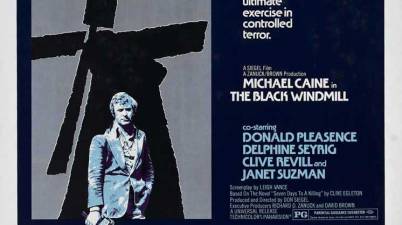 By the time director Don Siegel filmed this British production his place was secure in cinema history. He was responsible for giving us gritty gangster flicks like The Line-up, a […] 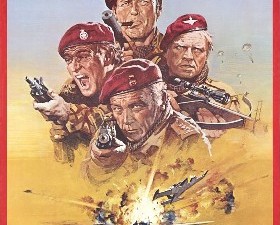 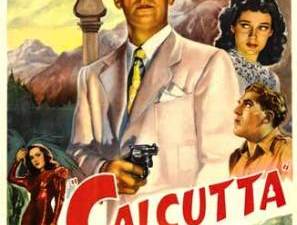 From Paramount studios comes another Alan Ladd thriller where he tangles with foreign police, a beautiful club singer, his old pal William Bendix and a lovely but possibly lethal leading […] 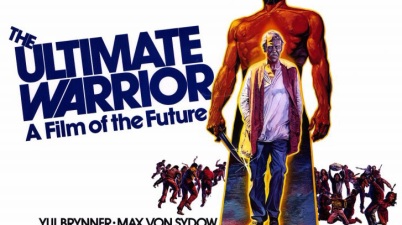 It is an accepted fact that Johnny Cash is The Man in Black. Agreed. However when it comes to the world of movies look no further than Yul Brynner for […] 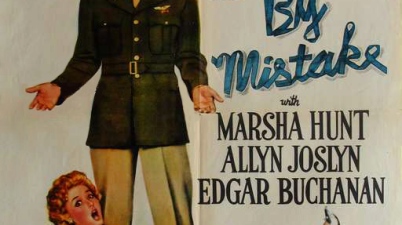 From RKO studios comes along this light bit of fluff starring the very attractive Laraine Day. Not exactly a classic screwball comedy but diverting enough for 81 minutes of your […] 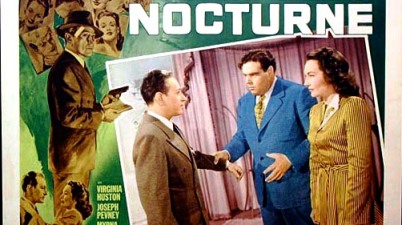 After George Raft had ended his association with Warner Brothers he moved around and landed at RKO for this noir styled mystery. This time out we have Raft as a […] 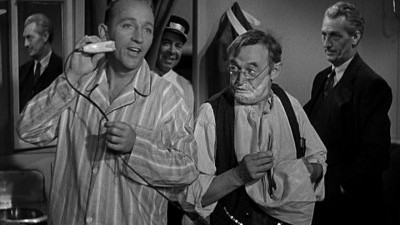 Crosby and Fitzgerald re-unite and this time out they aren’t men of the cloth.  After their Oscar winning turns in 1944’s Going My Way it seemed inevitable that they would […]