Peter Ustinov as Hercule Poirot for me is a delight. Six times he portrayed the famed Belgian sleuth. Three for theatrical release and three for the small screens movie\mystery of […]

Joining me once again in our monthly challenge is Kristina of Speakeasy. It’s when we assign each other a film that the other has yet to see. Click here for […]

Time to once again get a look at a film that has passed me by. For this month’s challenge, Kristina of Speakeasy and now a veteran of the TCM Film […] 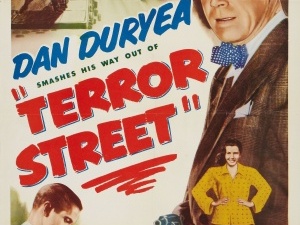 This story of the SS St.Louis leaving Germany in May of 1939 with over 900 passengers of Jewish decent gives director Stuart Rosenberg the opportunity to work with close to […]

In the spirit of Halloween Kristina from Speakeasy and I assigned each other films of a ghastly nature. For those not accustomed to the Mad Movie Challenge, it’s when Kristina […]

It’s time for my monthly challenge with Kristina at Speakeasy where the whole idea is to get the other to watch a film they have somehow missed over the years.  […] 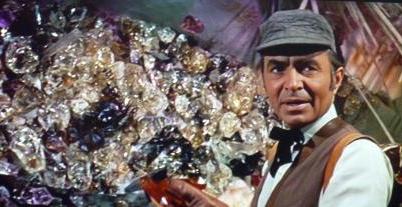 James Mason had already starred in one successful Jules Verne adaptation so why not make it two. And so he does turning in a splendid performance as the leader of […]