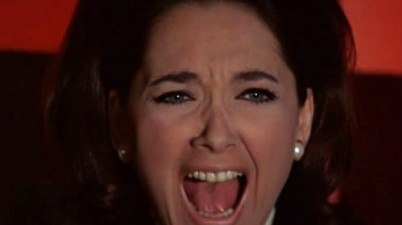 Having found success working together previously on War of The Worlds and one of my favorites, The Naked Jungle, producer George Pal and director Byron Haskin teamed for the final […]

“Mr. Richter wouldn’t murder anybody. He’s one of our best tenants.” What if I told you that Mr. Richter was played by George Sanders in this black and white thriller […] 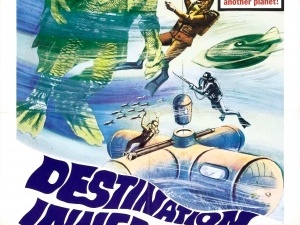 So, am I watching an early template for Alien or a mid sixties updating of It! The Terror From Beyond Space? I vote for the updating of the 1958 sci-fi […]

Iconic Robert Mitchum does double duty here as both the star of this south of the border western and the film’s executive producer. Along for the ride is director Robert […]