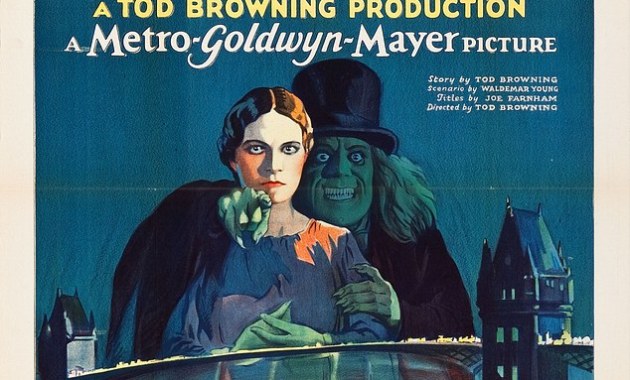 The Ghouls Gallery of Movie Posters

When I narrow the field down to “horror” film stars I usually stick with what I suppose are the usual seven actors. Universal Studios and the designs of Jack Pierce […] 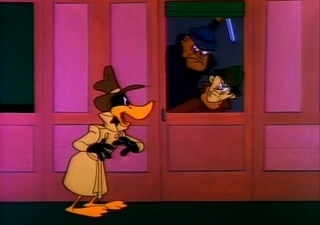 One last day here in Boston. This title had me handcuffed till I gave it a spin on youtube. Then it all came flooding back from the memory banks of […] 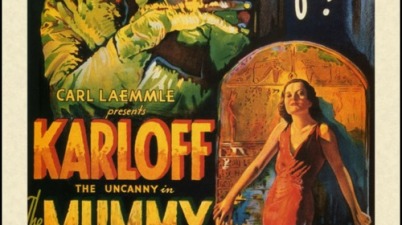 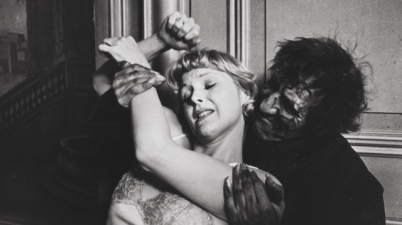 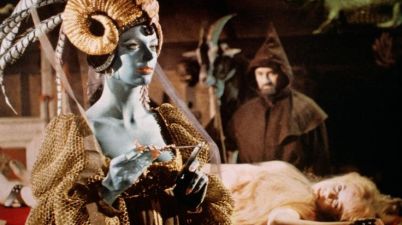 aka Curse of the Crimson Altar. At long last this must have flick has turned up on the home video market after laying dormant for far too long. In Canada […] 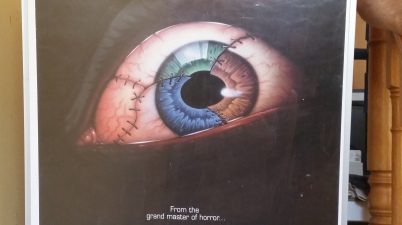 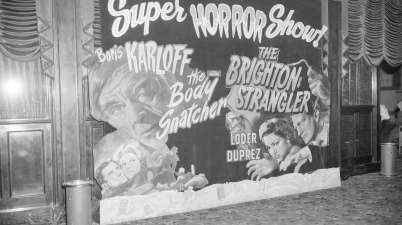 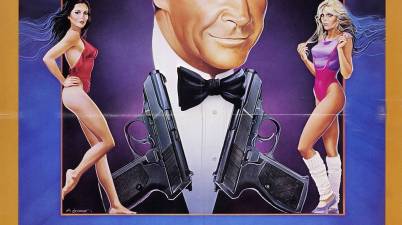 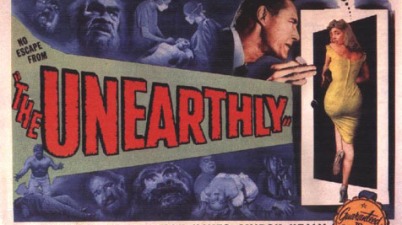 “I’m a scientist! Thinking is my business.” Or how about……” In science nothing is taken for granted!” When the scientist in question is John Carradine, we’re in for a very […] 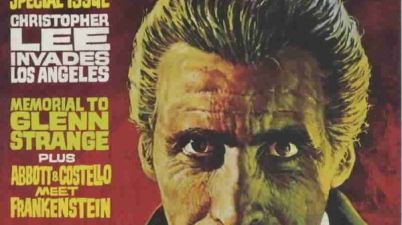