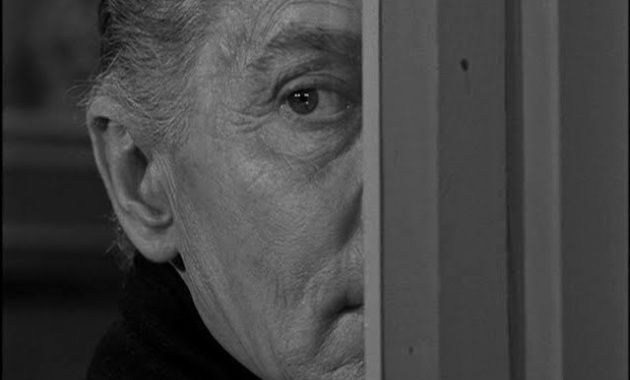 When the site Finding Franchot decided to spotlight the actor with a blogathon, I thought I’d take the opportunity to focus on three performances from the later portion of his […] 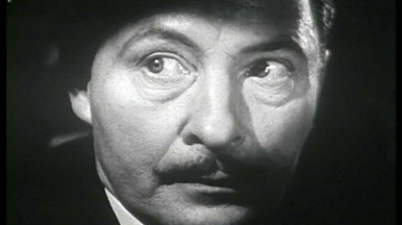 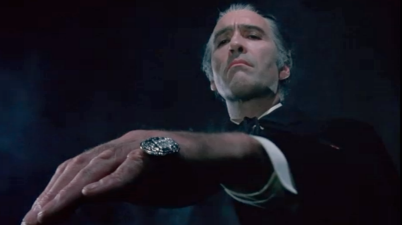 My first Lee film on the big screen? Airport ’77. “Mom. Is that the guy that plays Dracula?” I may not have known his name yet but that’s a true […] 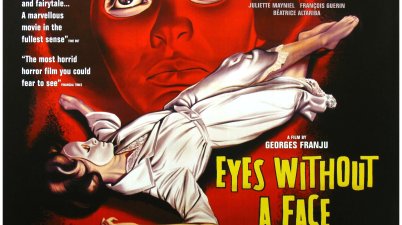 On a yearly basis, October brings eerie films and the challenge presented to me this month is a fine addition to that theme. Kristina of Speakeasy has assigned to me […] 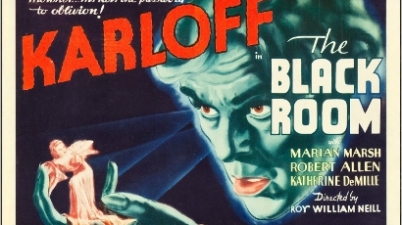 Prophecies and Boris Karloff intertwine as we celebrate actors playing dual roles thanks to the blogathon brought forth by Christina Wehner and Silver Screenings. On leave from Universal, Karloff moved […] 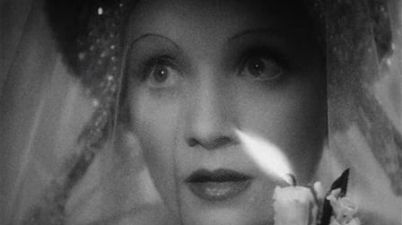 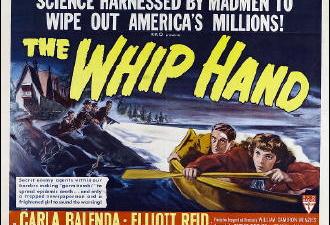 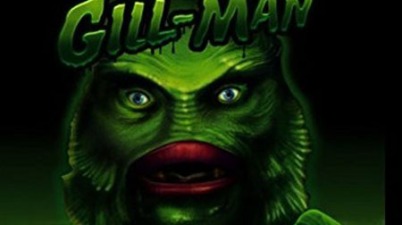 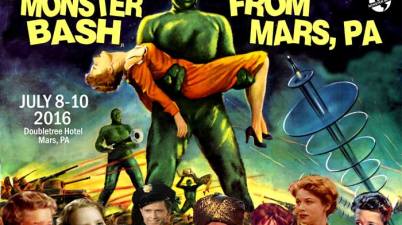 “What are some of the movies you’ll be seeing?” That was one of the skill testing questions I was asked at the Peace Bridge border crossing as I made my way […] 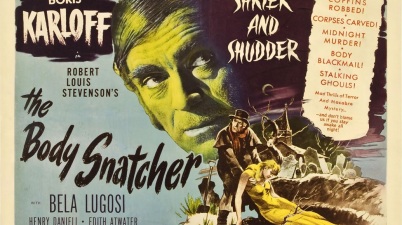 Mike’s Take on The Movies Goes to Mars ……… Again.

I’m off to Mars, Pennsylvania once again for another weekend of classic monsters. I fully intend to sit in and watch titles like 1945’s The Body Snatcher with a group […]