Shining the light on Fay Wray couldn’t come at a better time. I’m about to embark on a journey once again to Mars, Pennsylvania, for the October Monsterbash Festival of 2019. It’s no secret that I’ve lost count of just how many times I’ve attended this friendly get together for fans of the classic Universal Monsters, 50’s sci-fi flicks, Hammer Films and generally anything associated with movie and television monsters and spooky goings on of a bygone era. 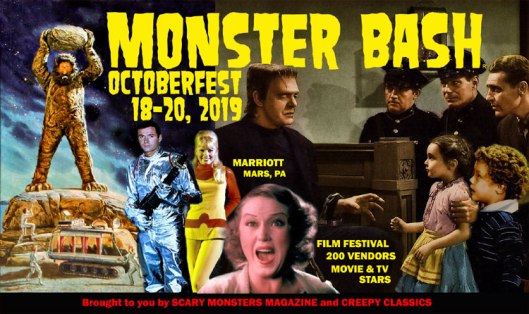 The films of Canadian born Fay Wray will be celebrated thanks to an appearance by her daughter, Vicki Riskin, who will be on hand to autograph a recent book she’s had published on her mother, Fay and her father, Robert Riskin, who was himself a celebrated screenwriter. Numbered among his writing triumphs are It Happened One Night and Mr. Deeds Goes to Town. Miss Riskin will also take to the stage to discuss the film’s of her parents and of course field some friendly questions from an enthusiastic crowd of Kong fans.

What’s the first Fay Wray movie I recall seeing? Has to be Kong. Of course I had no idea just who Fay Wray was at the time. If the memory banks haven’t been lost to time I think I first saw the film at the cottage of some family friends we went to visit when I might have been 6 or 7 years of age. How many times have I seen it since? Lost count years ago.

The films to be featured at the “bash” that star Miss Wray in order are as follows.

Starring opposite The Invisible Man, Claude Rains in the 1935 feature, The Clairvoyant. 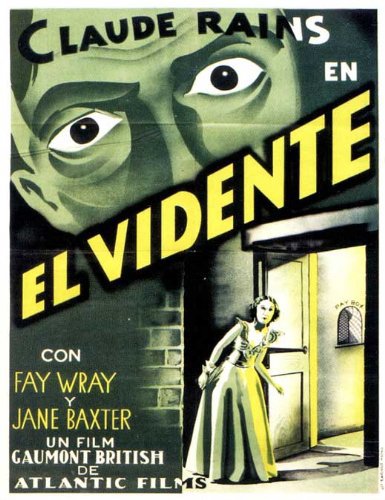 Not quite as well known as that other 1933 release, Fay starred opposite Melvyn Douglas and horror favorite Lionel Atwill in this blood chilling title. 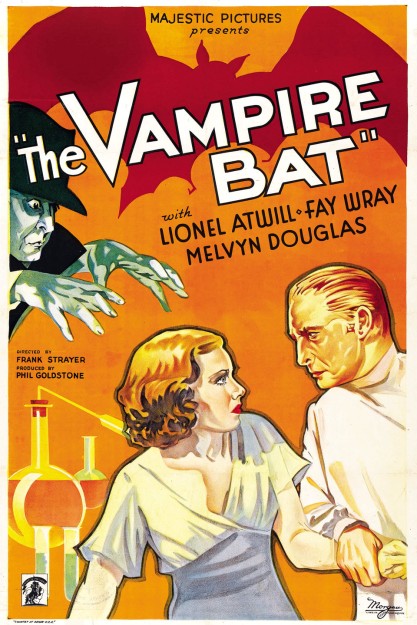 Here’s a must see for those who haven’t partaken in this 30’s thriller where Fay again shared the screen with Lionel Atwill. Another classic Fay film featured previously at Mike’s Take.

Not having seen this tale of voodoo places it high on my list of films to sit in on and watch over the course of this Fay Wray tribute. 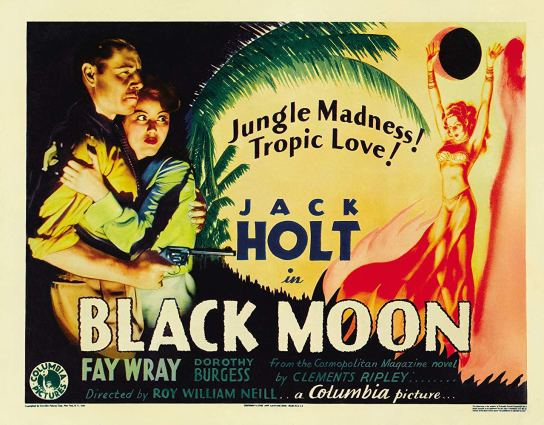 Long before 1953’s House of Wax, Fay had to contend with frequent co-star Lionel Atwill as the skilled sculptor with a penchant for displaying his latest victims in his house of horrors.

Closing out the run of Fay Wray films is of course the movie that she will forever be identified with.

The following are some other noteworthy titles that featured the talented Miss Wray opposite some very well known leading men.

Playing opposite Gary Cooper in a pair of 1930’s titles. 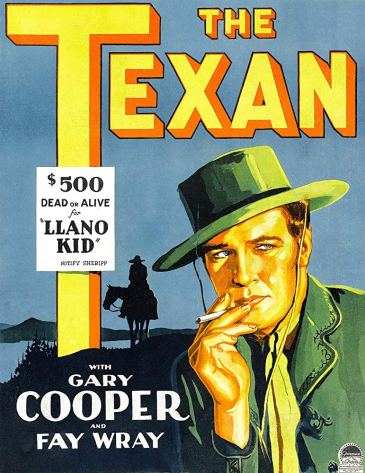 Another classic film that is a must see opposite Joel McCrea.

Opposite soon to be Oscar winner, Victor McLaglen. 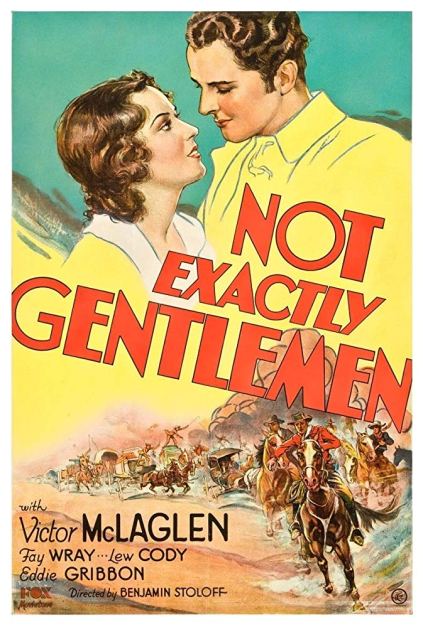 Starring opposite the suave, Ronald Colman.

Fay and the legendary Spencer Tracy starred in this 1933 effort I’ve yet to see.

Love this image with Fay reversing the Kong situation at the expense of Paul Lukas.

Scarier than any horror outing that Fay embarked upon might have been starring down Wallace Beery in Viva Villa!

Of course there will be plenty of other classic monsters to revisit at this fall’s Monsterbash but this festival of Fay titles will make the opening day a highlight complimented by Fay’s daughter on hand to hopefully share some fun and interesting stories of her famous parents.

Should you be attending the Monsterbash be sure to say hello to yours truly walking about in some sort of baseball cap proudly featuring the Canadian flag upon it.