What’s the first film you ever saw that featured the beautiful lady who for me has always had a quirky, playful personality on screen in so many of her roles. That is of course due to her comedies of the screwball variety. Look no further than It Happened One Night where she famously earned an Oscar opposite Clark Gable. The first film I believe I saw with Miss Colbert is in all likelihood John Ford’s outdoor adventure Drums Along the Mohawk that cast Claudette opposite Henry Fonda. 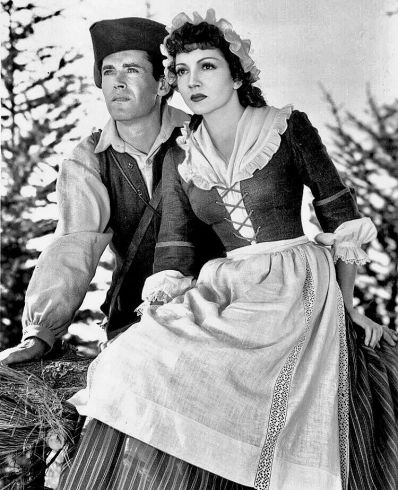 For those checking in who are Canadian you too might remember Elwy Yost who would host the Saturday Night at the Movies Show. So if you weren’t watching Hockey Night in Canada, you might have found yourself checking into the double feature that Elwy would host. And yet that’s not exactly how I saw my first Colbert film. You see way back in the late 70’s TV Ontario that broadcast the Elwy Yost show would actually break a film down into I believe four half hour segments Monday thru Thursday at 7:30 P.M. in a thirty minute time slot. 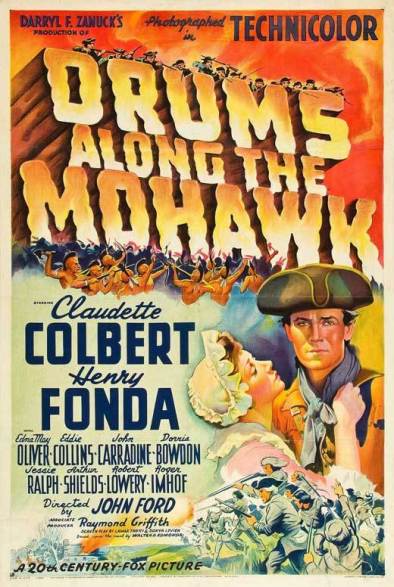 That’s how I saw my first Claudette Colbert film and she proved unforgettable to a youngster discovering movies.

Early on appearing with another rising legend of the golden era. 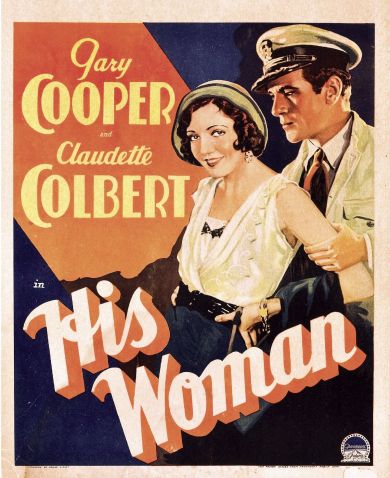 “I get a lot of proposals, but marriage isn’t one of them. “ 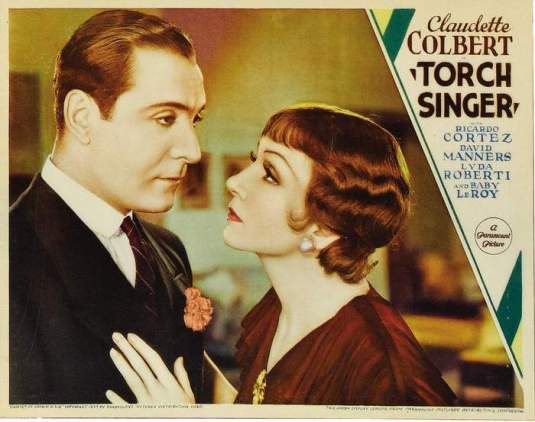 “I come from a long line of stubborn idiots! “ 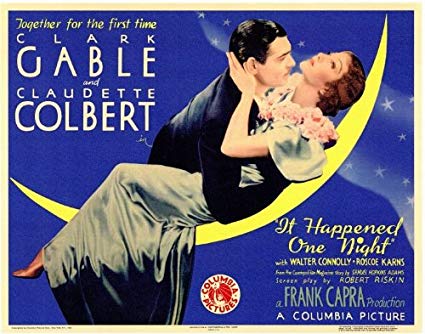 “Together we could conquer the world. “ 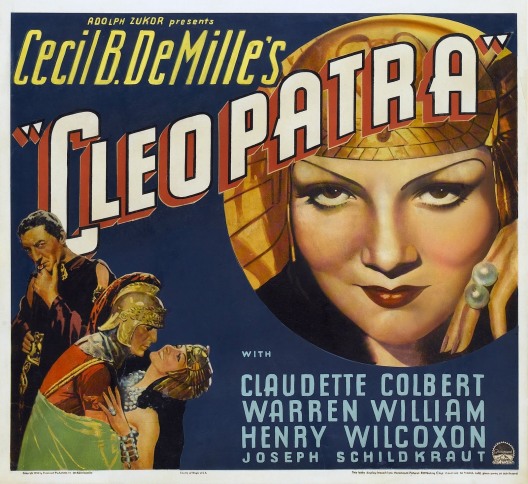 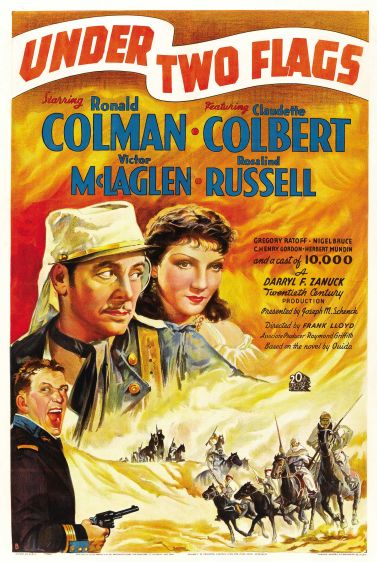 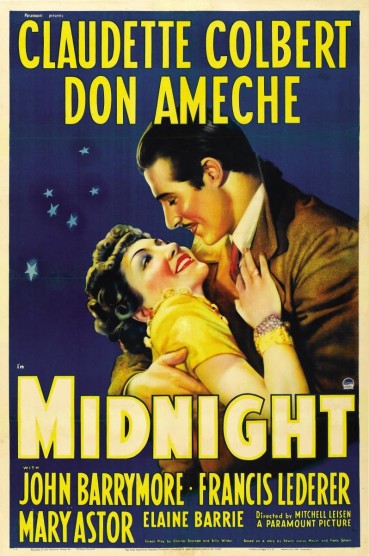 Doing her part for the war effort in this stellar film spotlighting the efforts of women on the front lines. 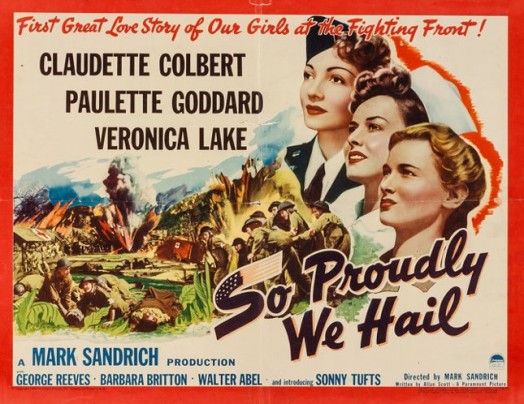 Enlisting the Duke for some comedy hijinks. 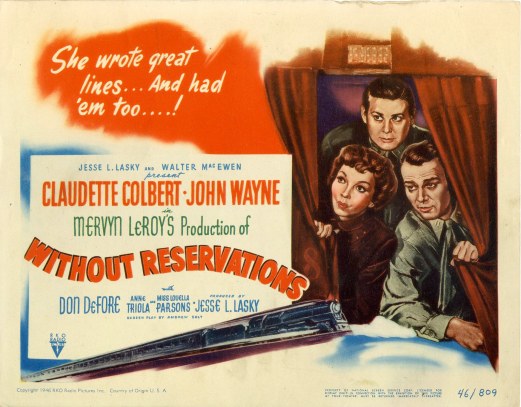 The birth of Ma and Pa Kettle came along in 1947. “I bet you think an egg is something you casually order for breakfast when you can’t think of anything else. Well, so did I once, but that was before the egg and I. “ 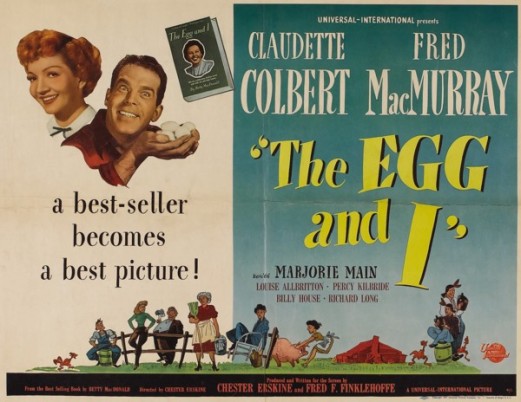 Joining in with one of Noir’s poster boys, Robert Ryan, on this dynamic looking one sheet. 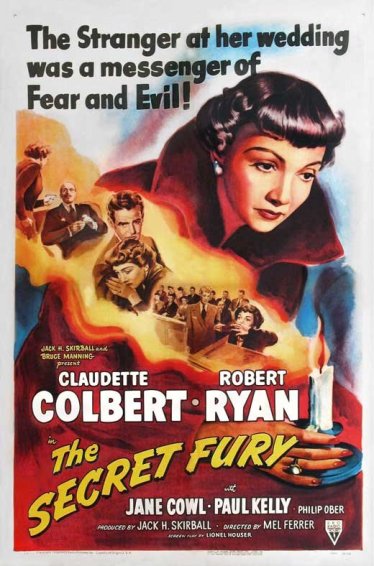 “You don’t believe in the, the sanctity of divorce, do you? “ 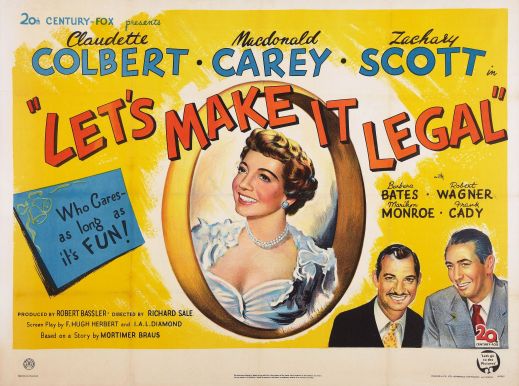 Following this western she would appear in one more theatrical release. 1961’s Parrish but would be noticeable absent from the majority of the marketing campaign thanks to the studio pushing Troy Donahue who scored top billing. 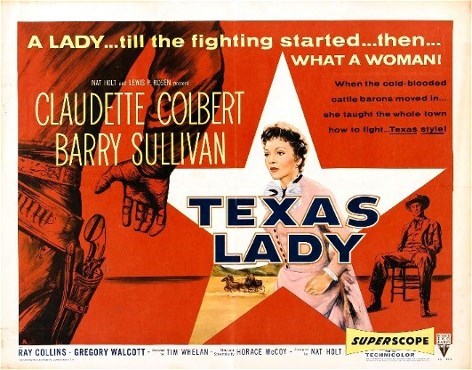 As many posters as I have here in the vault at Mike’s Take, I only have one original title featuring Miss Colbert from 1952 and as an added bonus it also has another one of my favorite actors featured prominently, Mr. Jack Hawkins.  Joining me in this self serving picture is little Brando who just couldn’t help it but play scene stealer. Much like Miss Colbert herself. 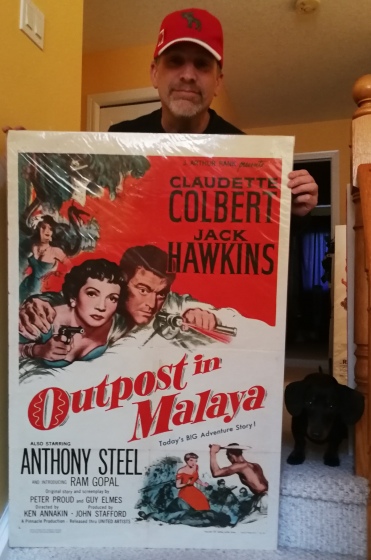 8 thoughts on “Featuring Claudette Colbert on the Movie Poster”