When it comes to Dean Martin, I’m a fan. Be it a comedy, romance or drama. Makes no difference. Singing? When he’s on my car radio, don’t touch the dial till the songs over! Now cast him in a western and you’ve got me hooked. His carefree attitude suits any genre he appeared in. When it comes to the on screen cowboys he played that attitude rides in the saddle all the easier.

Dino first played in a western for laughs opposite partner Jerry Lewis in 1956 but it was Howard Hawks and the Duke that gave him his first real taste of gun play. 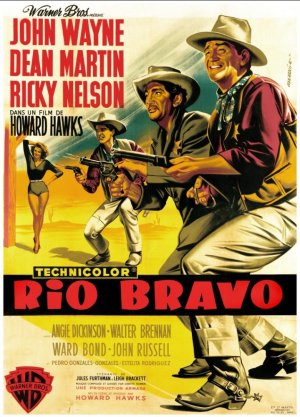 Fun and games with Frank and company. Sergeants 3 and this star studded extravaganza. 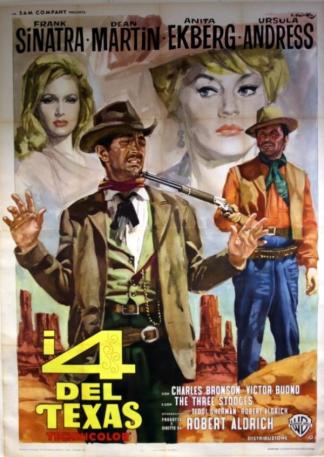 Back with the Duke for a fun bit of action and revenge, western style. “Mr. Hastings, you know everybody around here: Can you tell us who is the dirty stinkin’ lowdown rat that shot our pa? ” 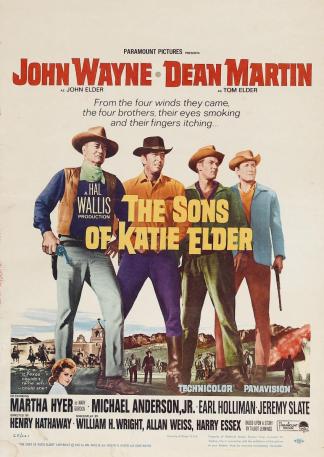 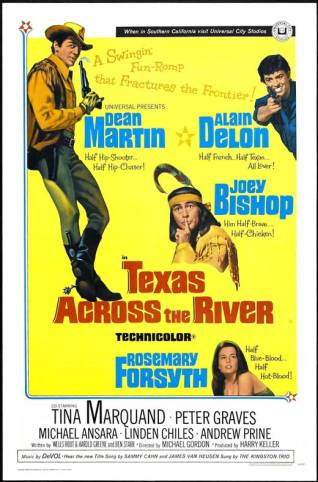 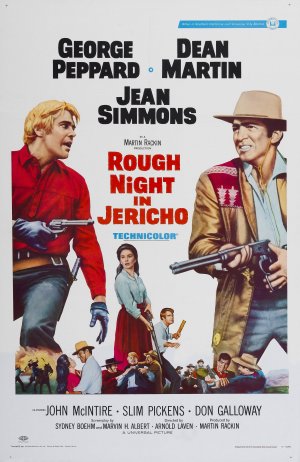 “You just walked into a bank and helped yourself to ten thousand dollars ’cause it seemed like the thing to do? ” 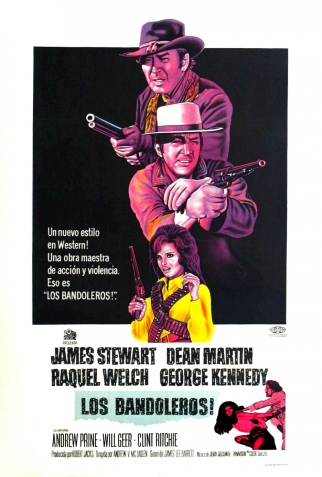 Playing stud with Roddy and solving mysteries opposite Mitchum.

In 1971 Dean played another oater for laughs opposite Brian Keith in “something big” and hit the trail for one last Showdown opposite Rock Hudson in 1973. 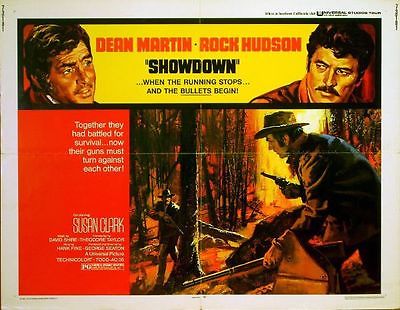 4 thoughts on “Dean Martin and the Western Poster Gallery”