If you know anything about Cannon Films who produced countless action films for both the theater and the straight to video age then you know the productions wavered between the slick and glossy to the downright low budget “cannon” fodder they would import and release to the home video market. 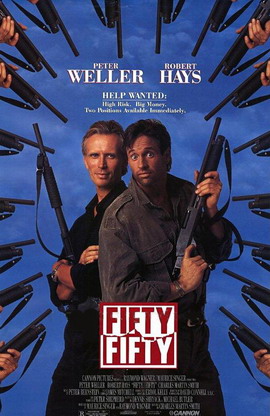 Apparently passed over by Stallone and Russell who went on to do Tango and Cash this is an engagingly fun buddy/buddy mercenary flick that is way above the average Chuck Norris release from the Golan-Globus owners of Cannon. Even Norris was attached at one point with fellow house brand Michael Dudikoff to star here according to IMDB.

What we have is Robert Hays with his tongue still firmly planted in cheek when needed leading a platoon of mercenaries to a small island country in order to capture a wayward dictator for money. The raid is a disaster and it seems that the lead mercenary hired to protect the evil tyrant is his old pal Peter Weller. After renewing their buddy buddy schtick Weller refuses to kill the captured Hays there by moving the plot in the direction of the two of them escaping the clutches of tyranny and running straight into C.I.A. man Charles Martin Smith. Smith who has done everything from American Graffiti to The Untouchables actually served as director on this film. Most recently he’s had some successes behind the camera with the Dolphin Tale films. 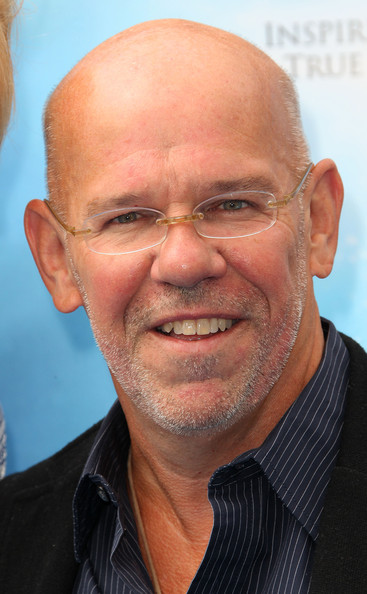 Smith convinces them to go back in and train a small force of guerrilla fighters to overthrow the island’s dictatorship and let the people rule. The film takes on a certain Magnificent Seven appeal minus five riders as Hays and Weller put the native people through basic training. Even certain parts of the soundtrack have that Magnificent Seven feel if you know the famous score from Elmer Bernstein. After a little research I realized I wasn’t imagining it. Not sure if it was intentional but the composer of this film is Peter Bernstein. You guessed it! He’s Elmer’s son.

We also have a native girl amongst the village folk that both men take a liking to but it’s Weller whose heart gets captured. Not uncommonly we have a film where our mercenaries develop a conscience and begin looking past the payday. 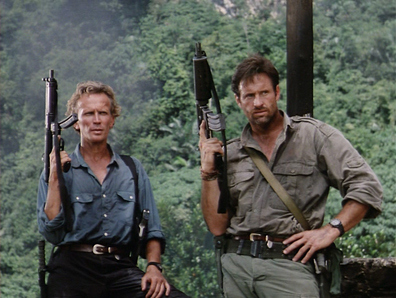 While this filmed in Malaysia action flick isn’t as “Hollywood” as the Tango and Cash flicks of the world it’s a surprisingly entertaining 100 minutes of one’s time. I understand the dollar probably goes farther when filming in far off places but at least the budget was large enough to give us plenty of pyrotechnics and exploding trucks and the like as opposed to some of Cannon’s other output.

Like many others my main view of Hays is Airplane and while he still maintains his flair of comedic overtones he plays the tough scenes convincingly and has a five day growth of beard to give him that more manly look to perhaps separate him from the lighter roles he’s known for. Weller easily slides into his role and plays well off of Hays to give us some decent screen chemistry between the two. 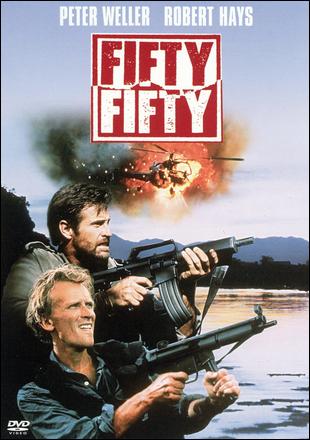 I don’t actually recall this movie playing the screens locally or the video release. I just happened upon it in a bargain bin on DVD and noticed the Cannon label so gave it a shot. In the end I’m glad I did as it exceeded my expectations and to top it off our duo had a running gag flipping a Canadian penny to determine many of their decisions to give me that warm fuzzy homey feeling.