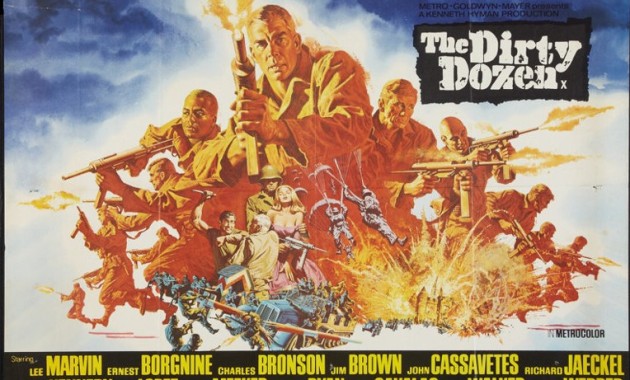 The boys of summer will be at it this week as the 2019 MLB season kicks off. Yeah I’ll be cheering for the Blue Jays once again and while we […] 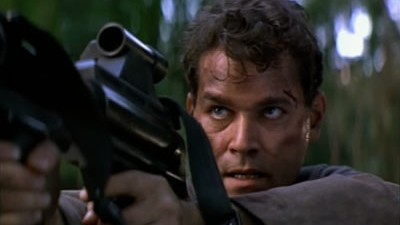 I wouldn’t exactly term this as the ideal “date movie.” Especially when practically every male character in the film is either an ass or a pervert. Or in the case of Aldo […]

“If it isn’t Tango, it’s Cash. Tango and Cash. Cash and Tango. These two cops are driving me crazy.” Now that you’ve read that line, close your eyes and repeat […]

While watching this western that was released nearing the end of the western craze you can’t help but wonder when John Wayne might make an appearance. And why not. When […] 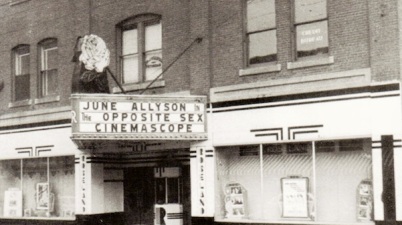 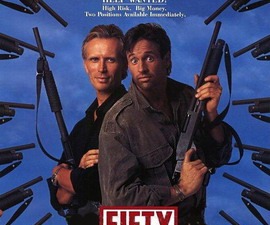 Supposedly subbing in for the recently deceased Claude Rains, Boris Karloff finds himself in this Spanish production with little to do other than sit in his wheel chair and allow […]