“If you build it they will come.”

I really had no idea if anyone would look in on me but happy to say as the months drifted by more and more readers have made the effort to visit.  Thank you all for taking the time and helping me get over all my nervousness at baring my film favorites, opinions and memories. 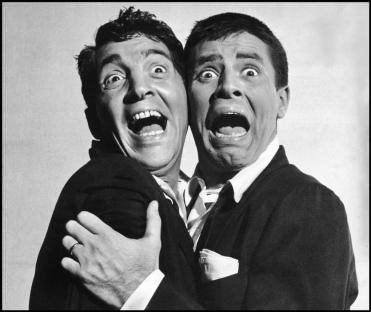 My goal was to get one posting up per day and I made it! Even while holidaying down on the island of St. Lucia which I featured on some live takes.

For that I thank my family for putting up with my whining about needing to get something written and published each night.

A big thanks for helping me along and joining me in both the Mad Movie Challenge and a couple of videos go to Kristina of Speakeasy fame.

I was even welcomed to add a list of films to Rupert Pupkin Speaks. A website I had been checking out long before I ever thought of attempting a site of my own doing.

Also a thank you to the Noir magazine The Dark Pages put out by Karen of shadowsandsatin for allowing me to contribute a few articles on some of my favorite topics.

Now onto looking back at some of the films I caught this year for either the first time or revisited as I have been known to do.

How about the most embarrassing title I watched this year. I had intended to write about it but just didn’t want to tackle the subject matter as it’s rather delicate. I remember reading of this film years ago in The Golden Turkey Awards book. Kind of assumed it was one I would never see but it turned up on dvd this year. A one joke flick that’s not all that memorable. 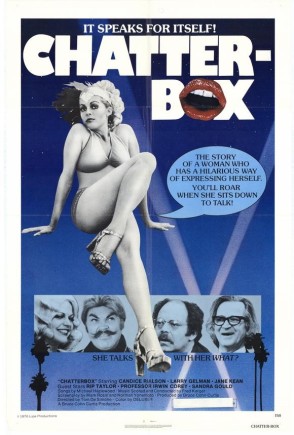 Just a few of the films worth mentioning that I caught for the first time.

William Wyler’s The Collector, Warrior with Tom Hardy and Nick Nolte really stands out. Catching my first Deanna Durbin flicks including a Charles Laughton gem titled It Started With Eve.

How about some original seventies television pilots. The Six Million Dollar Man and The Man From Atlantis.

The pre-code horror film Murders in the Zoo. Cheesy fun with Caltiki. A Van Heflin gem in the Noir category, The Prowler. Or how about Rare Exports and 2 Guns. Plenty of fun with these two titles.

How about some of the titles I love revisiting no matter how many times I have seen them.

Two of my all time favorite tough guys in  Death Hunt. A pair of Mitchum titles, Heaven Knows Mr. Allison and His Kind of Woman. Grizzly, Rosemary’s Baby and Black Sunday. Joining in some blogathons with Captains of the Clouds, Royal Flash, The African Queen and Bad Day at Black Rock. 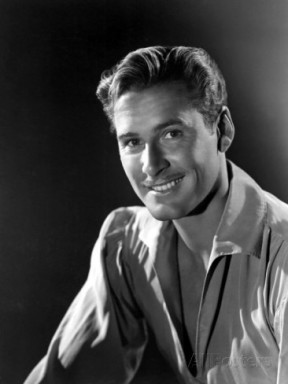 Focusing on Errol Flynn, Alan Ladd, Carole Lombard and Stewart Granger for five straight days was fun. And how about Jack Palance week!

Writing my favorite post of the year on my recollections of seeing Jaws as a kid on the big screen with my Dad.

Off to see both The Mummy and The Wolf Man on a big screen the night before Halloween. Horror of Dracula and all the other Hammer Films I rewatched this year. How about watching The Tingler with about 200 people all screaming on cue when Vincent Price begs us to “Scream for your lives.”

My love of film posters led me to doing some galleries with quotes and recollections. Something I enjoy and will continue to do as the art work on film posters is really a lost art.

If I could reclaim time spent on any film I watched this year I would say it’s a tie between Frankenstein’s Army and Taken 2. In other words they were really baaaaaaaaaaaad.

On the brighter side of things the best film from yesteryear that I saw over the last 12 months for the very first time I owe to Kristina as she challenged me to watch Meet Me In St. Louis. A genuine classic and all around enjoyable film.

I have always taken to character actors so this also allowed me to focus on some of my favorites like Harry Dean Stanton and Karl Malden. Something I will continue to do. Actors that “bring it” to movies and make them so much better. People like Dean Jagger, Kathleen Freeman, Jack Elam and J. Carrol Naish.

Hopefully you and others will continue to look in on me now and then and find something enjoyable to read and share a thought or two in the coming year. And with that I bid you all a Happy New Year and a healthy 2015.

I guess it’s back to the movie room as Samson is getting a bit rowdy. He wants to watch Cujo all over gain.