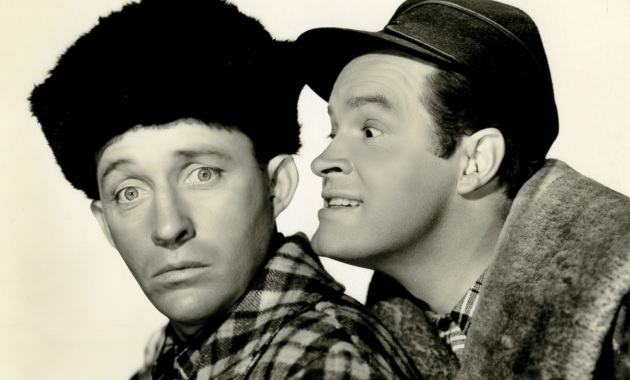 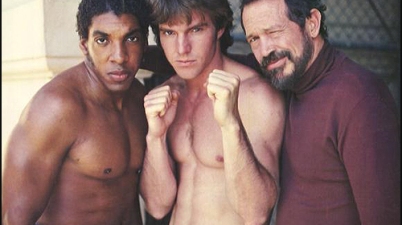 I can’t think of a better way to start a redneck comedy tough guy competition movie than with a barroom setting and eight finalists in the nightly wet T-Shirt contest. Now […] 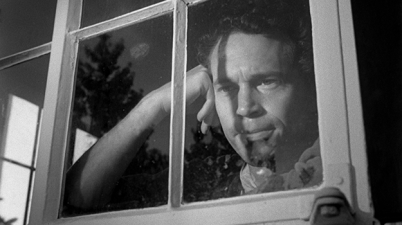 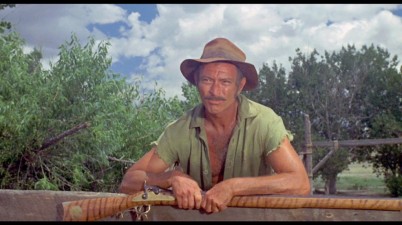 Taking time out from his run of Spaghetti Westerns, Lee Van Cleef returned to Colorado locations to take the title role and play the good guy opposite the black clad […] 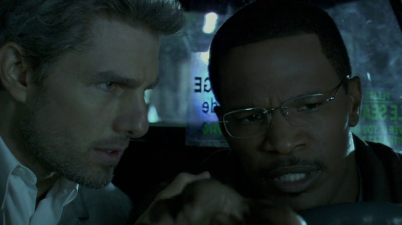 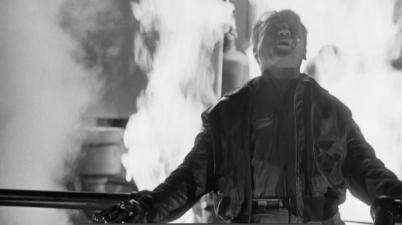 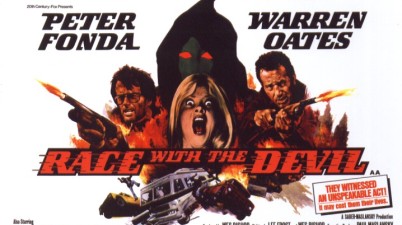 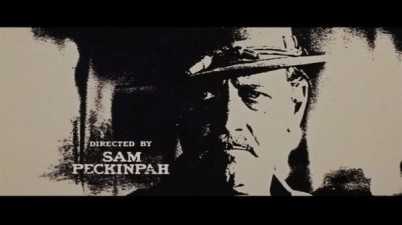 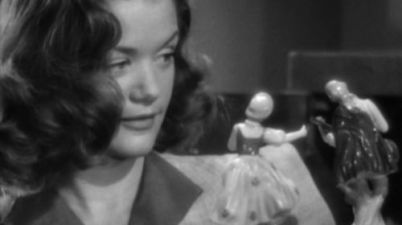 After getting through this Monogram feature assigned to me by Kristina of Speakeasy I was almost expecting William Shatner to pop up at the fade out and ask the camera, […] 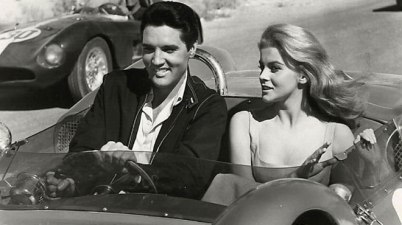 Though I make my living in the auto industry I am by no means any kind of expert on the history of cars. My ego won’t allow me to say […]