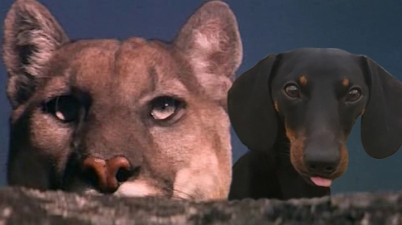 One of the great things that can happen to a classic movie fan is when your offspring want to see so many of the great films of yesteryear. So a couple […]

I like to call the majority of the 1970’s “the dark ages” when it comes to the career of Canadian Icon William Shatner.  He was in between stints as Captain […]

While this latter day Errol Flynn film may have languished at the box office in it’s initial release, there’s plenty of fun and adventure looking back from our vantage point. […] 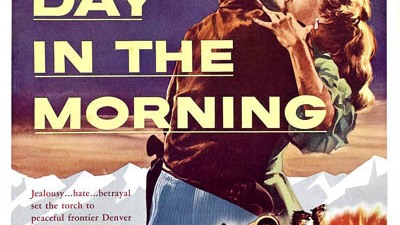