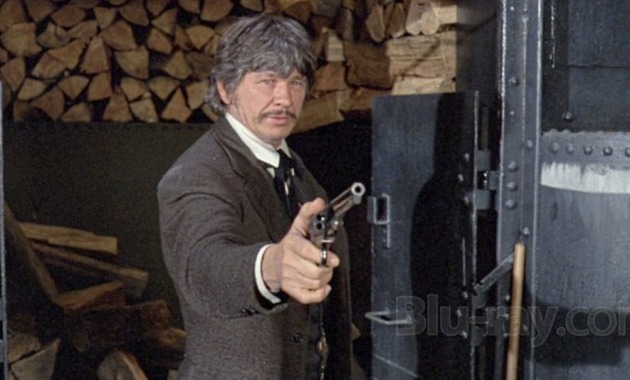 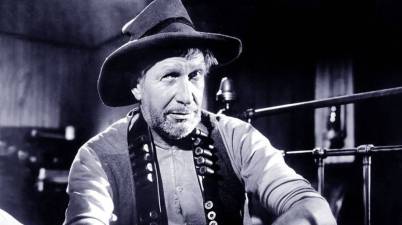 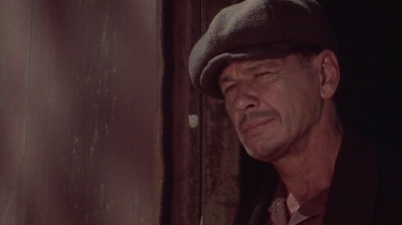 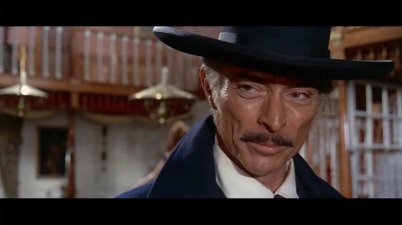 It’s no secret that I have always admired the not so good looking tough guys of cinema. Once the late sixties came around, guys like Lee Van Cleef became household […]