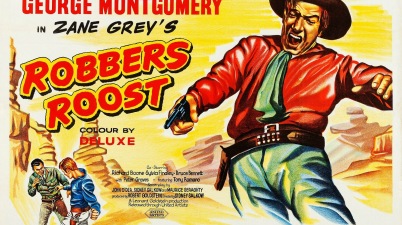 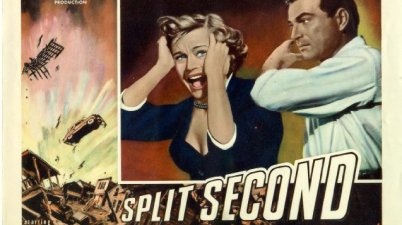 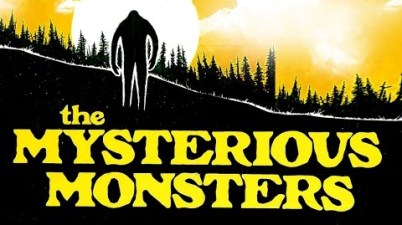 “This may be the most startling film you’ll ever see.” Coming from the authoritative tones of Peter Graves, surely this has to be taken seriously. Perhaps Graves’ work here as a narrator […] 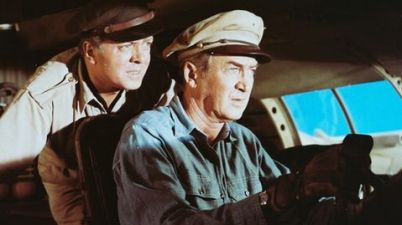 Fly Me to Hollywood for the 2016 TCM Festival Please

The day has finally arrived. In the next few hours I’ll be catching a plane from Toronto and flying to Hollywood direct to enjoy the celebrations of the Turner Classic […] 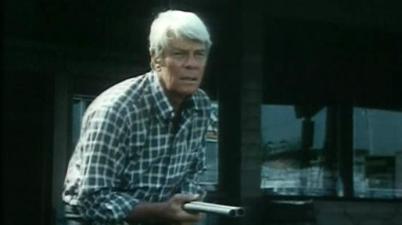 I never tire of trying to locate made for television films I recall viewing as a kid. They would be in constant rerun through out the seventies and eighties before […] 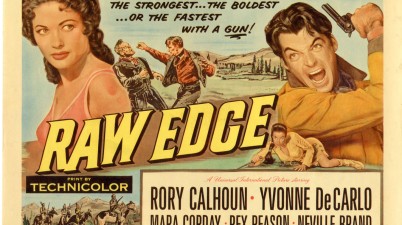 Rory Calhoun seemed to be an actor who could work well in most any genre that producers threw at him in the days of the studio system. During his early […]